The alternative for the best healthcare services available...

Healthcare in El Salvador has developed in the same way it has evolved in countries with a similar background, especially in socioeconomics. El Salvador's three groups of healthcare providers are the private sector, the public sector and social security; the state is involved with the last two, and Hospital de Diagnostico belongs in the former, a condition that allows the institution of a gradual, continual growth, and a track record enriched in experience, able to mold the hospital's policies and philosophy, starting from positions in upper management down to departments in charge of basic tasks.

Hospital de Diagnostico stands out among Central American health institutions for using the most advanced equipment for accurate detection of any illnesses. The same dedication the hospital's staff displays for long hospital stays after a surgical procedure, routine check-ups or examinations, is the same kind of care and considerations relied upon to create a satisfactory work environment and teamwork scheme.

Certain social conditions that have built up -and evolved also- since the years of the country's civil war (late 1970s - early 1990s) have resulted in a high demand for Hospital de Diagnostico and its healthcare network, concretely for the treatment of illnesses related to cancer, the brain, gastroenterology, urology, pediatrics and cardiology, among other specialties.

"It's simple: if you need healthcare services, you'll attend where you know you're receiving the best possible treatment," explained Dr. Rodrigo Brito, a radiologist and CEO at Hospital de Diagnostico.

Cash Flow and Patients Up, Employees' Turnover Down

The increase in population in El Salvador, which naturally demands proper medical services, has surpassed the state's capability of providing enough healthcare coverage; it's in this scenario where patients consider every alternative providing them access to an improvement in their quality of life.

Salvadorans which have migrated throughout the years -mainly to stable economies, like the U.S.'s- find themselves in a position allowing them to save money and send a regular remittance to relatives in their home country, a feat that enables a significant part of the country's inhabitants to gain access to proper healthcare at private hospitals and medical centers.

Such necessities demand Hospital de Diagnostico to possess the not only the best equipment possible, but also to count with staff members with the required skills to operate avant-garde technology in hand. Two of the hospital's investments recipients derive from this condition: latest-generation technology and continuous training for the institution's personnel. Since employee turnover rates are low at Hospital de Diagnostico, not many resources are necessary for new hires' training; instead, funds are used for new equipment and grants for key staff members' training and specialization. Employee satisfaction rates at Hospital de Diagnostico are at 98.5 percent, based in surveys applied to more than 800 employees.

"We are hiring constantly in order to provide a better service," Dr. Brito summarized.

Partners in Academic Formation and Technology

Since the mid-2000s, the hospital provides scholarships to qualified students at local Dr. Jose Matias Delgado University's Medicine Faculty; these efforts have resulted in a significant number of graduates' incorporation to Hospital de Diagnostico's resident doctors.

Main suppliers for the institution include Siemens, who manufactured two new CT scanners were acquired. These recent-model machines are the first of their kind in Central America. Inside the hospital's facilities, the International Center for Cancer -opened in 2011- is provided of a TomoTherapy Hi-Art system, which is able to aid in the most advanced radiotherapy and radiosurgery treatments. Also, this center counts with MASEP's Infini™ gamma system, also the first of its kind in Central America, also; this equipment is used in intracranial procedures and for psychiatric treatment. Its use in psychiatric treatment disables patients' abnormal motor functions (as in Parkinson's disease), improving their quality of life, instead of having them being constantly under prescription for costly and potentially dangerous drugs.

"We are constantly upgrading our equipment, we can't just bargain on technology. We do our best at offering the most advanced imaging and diagnosis," explained the hospital's CEO.

Environment for Social Integration and Self-Improvement

The hospital's staff members coming from an impoverished background are candidates for grants, loans and scholarships to become skilled in technical specialties such as nursing. Also, benefits and bonuses -twice a year for the latter- provided by the hospital top those established by law.

And in an effort for integration to society, Hospital de Diagnostico offers positions for individuals with disabilities; deaf-mutes are employed at certain tasks regularly and they are thankful to work in such an institution.

"We keep opening jobs for them because they perform satisfactorily, they strive at doing their best," Dr. Brito said.

Depending Upon Third Parties for the Future to Arrive

To maintain an operation that consists of providing the best possible medical services, Hospital de Diagnostico is ready to undergo several expansion projects currently halted, due to certain limitations in urban infrastructure (water works), a problem belonging to local authorities, on their way to provide a solution.

The parking lot expansion will allow for 120 more vehicles to park safely and comfortably in the facility; the actual debate for parking expansion is choosing between the construction of a new building, or the acquisition of a vertical parking system, able to park 16 cars in each column. 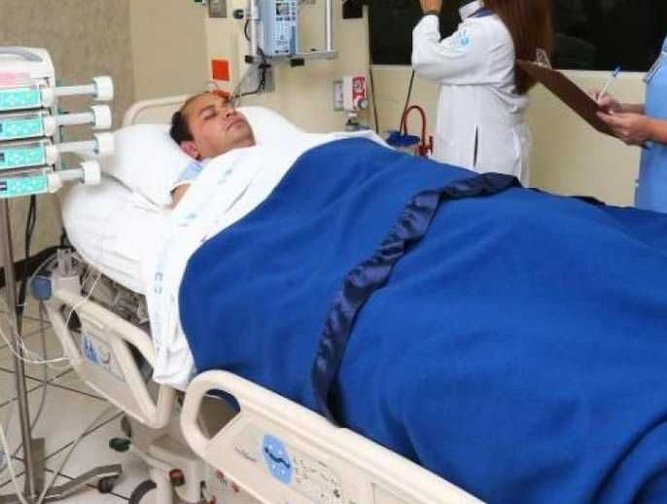 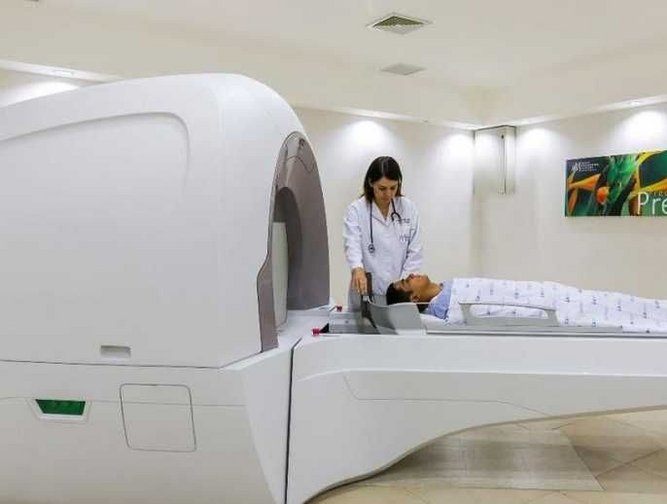 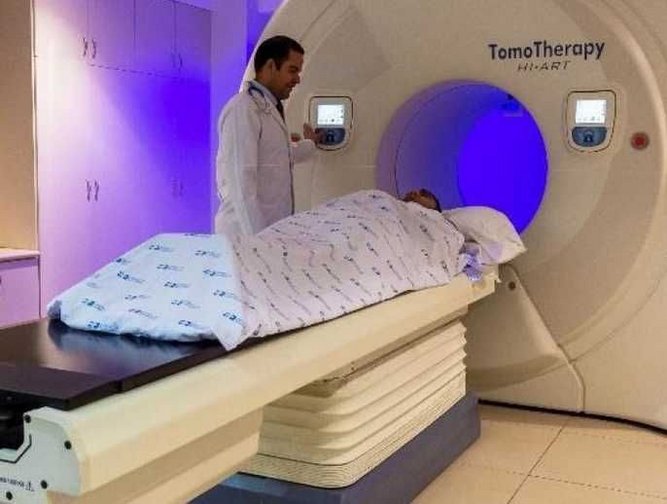 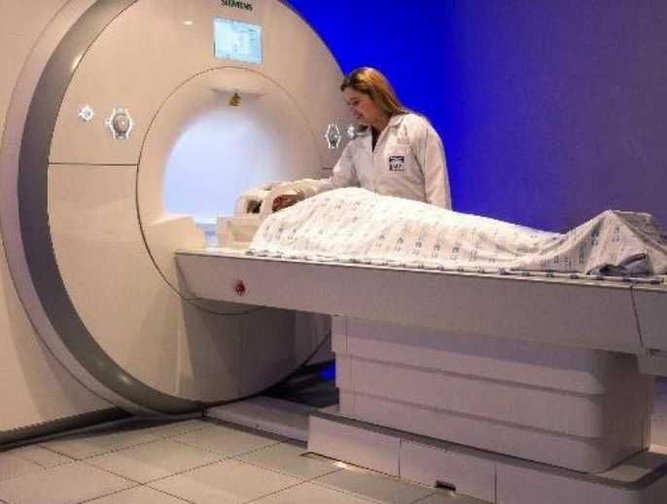 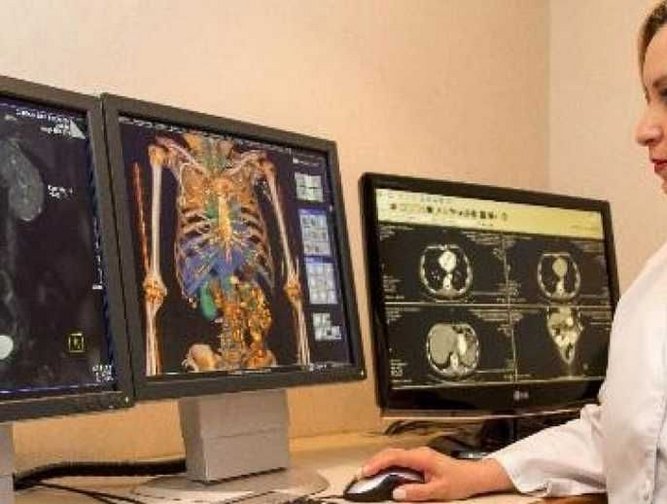 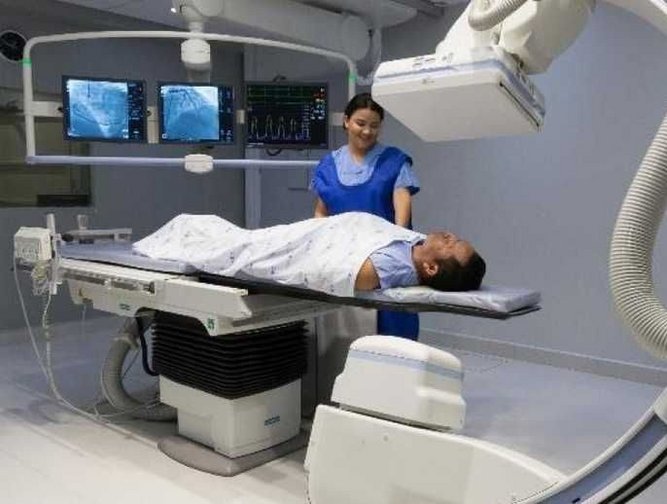 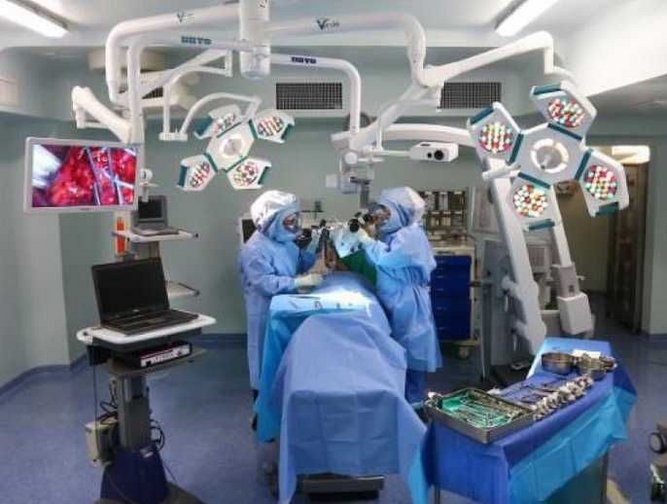 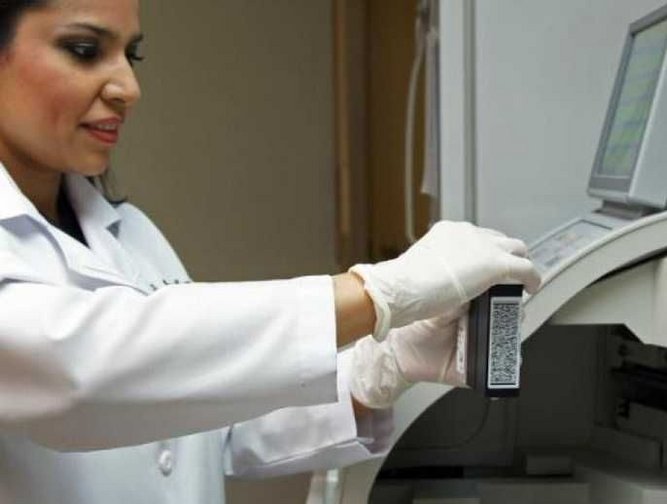 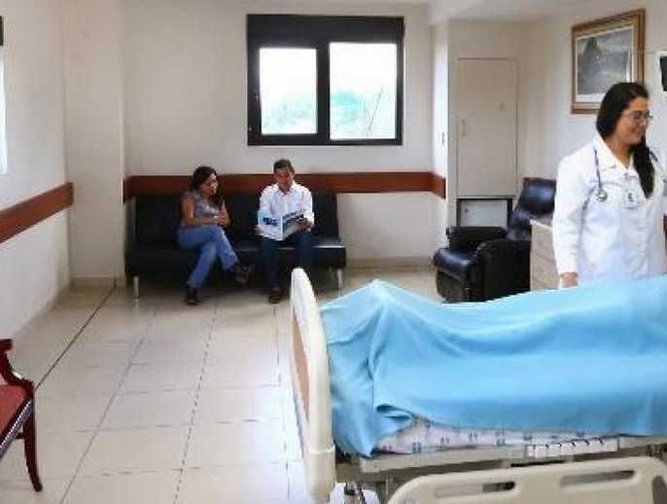 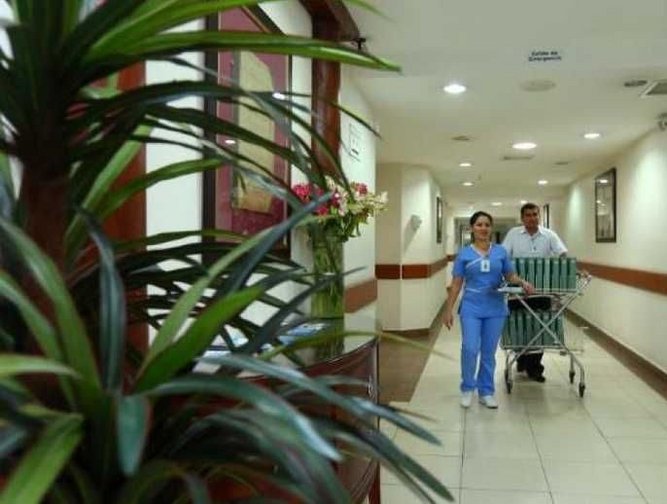