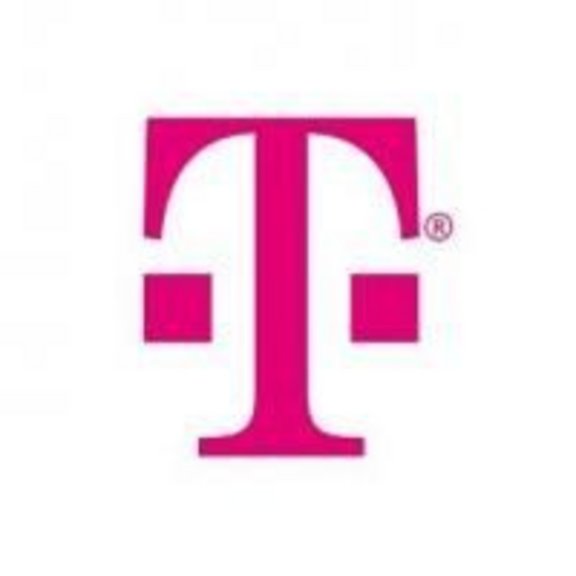 When VoiceStream Wireless was purchased by Deutsche Telekom AG in 2001 for USD $35bn and renamed T-Mobile USA, Inc, in July 2002, it signaled the beginning of a major power shift in telecommunications across North America.  This was taken to the next level when T-Mobile merged with Sprint on April 1, 2020, becoming one company and creating a carrier that can compete in size and stature with the other two major US wireless providers: AT&T and Verizon.

As of year-end 2021, T-Mobile had a record high of 108.7 million customers, with its low-band, Extended Range 5G network covering nearly everyone in the United States with 310 million people across 1.7 million square miles (and growing). The carrier’s even faster Ultra Capacity mid-band network, covers 210 million people and continues to outpace their competition in availability and speed. T-Mobile is already the most awarded wireless provider in history. 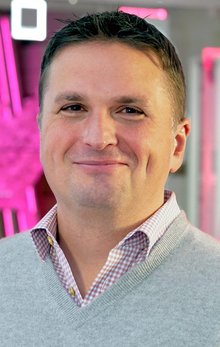