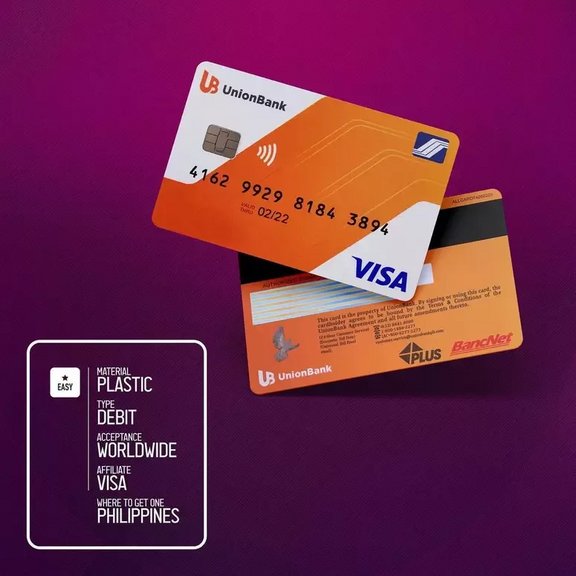 Union Bank of the Philippines

Founded in Manila in 1968, Union Bank of the Philippines (UnionBank) is one of the six biggest banks in the country. It has several subsidiary organisations including UBX - a state-of-the-art digital tech arm focused on helping fintech develop in the region. UnionBank is one of the top digital finserve providers in the region, and is also a hub for innovation in cybersecurity and data privacy. In 2016, UnionBank embraced digital transformation for the future of banking and has committed to be the Philippines’ leading bank of innovation to best serve the growing needs of Filipinos everywhere. For several years, the Bank was recognised as the “Best Digital Bank” by prestigious institutions. With its drive to “Tech Up Pilipinas” and be an enabler of the Philippines’ push to be a G20 country by 2050, UnionBank stands firm in its promise to power the future of banking by co-creating innovations for its customers and for a better world.
Follow on LinkedIn
Contact Partner
Visit Partner Website

Executives in Union Bank of the Philippines 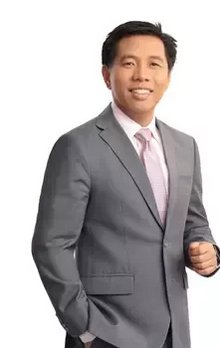