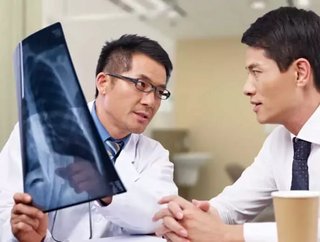 According to the latest research by McKinsey &amp; Co, China’s healthcare market is projected to grow at an unprecedented compound annual growth rate...

According to the latest research by McKinsey & Co, China’s healthcare market is projected to grow at an unprecedented compound annual growth rate (CAGR) of approximately 12%, reaching $1 trillion by 2020, up from $357 billion in 2011.

The country is investing significantly in the local healthcare infrastructure and is looking at reforming the market through a number of economic and demographic trends in the next 15 years through its ‘Healthy China 2030’ initiative.

Some of these forces - such as improvements in infrastructure, the broadening of insurance coverage and significant support for innovation will have positive implications for multinational companies in particular, as well as the country’s ambitions surrounding the growth of e-commerce.

Health-care expenditures have more than doubled - from $156 billion in 2006 to $357 billion in 2011 - inching closer to 5% of the country's GDP. "From pharmaceuticals to medical devices to traditional Chinese medicine, almost every health sector has benefited," the report adds.

In a deal costing over A$1 billion, it would see Chinese enhance its service offering, remain competitive and hold its position as one of the largest emerging markets in the healthcare space.

At present, I-Med is Australia’s largest medical imaging clinic network. undertaking over 4 million procedures a year within its 200 clinics. It also houses over 200 specialist radiologists there to provide essential support in areas such as CT, MRI, Ultrasounds, Cardiac Imaging and more.