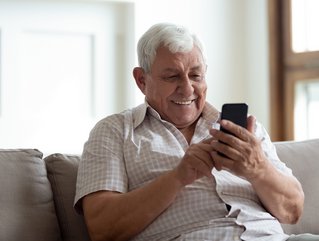 Loylogic CEO Dominic Hofer says healthcare apps have risen in popularity over the pandemic, but securing user engagement is critical for an app's success

In the world of health and fitness apps, we repeatedly witness the rise and fall of user engagement. These apps have spiked in popularity over recent years, especially since the pandemic hit, with 593mn downloads in the first quarter of 2020 alone, but many struggle to keep people coming back long term.

Ultimately health and fitness apps share the same overall goal: to encourage healthy lifestyles. But the question for app-designers remains; how do you counter the drop off point and help create a long-lasting lifestyle change?

Here we’ll look at the stages of engagement that push people towards better health outcomes. 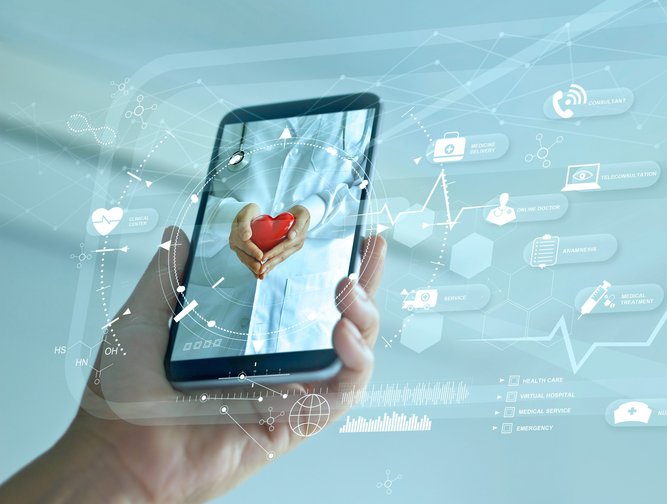 Healthcare app adoption: Getting users through the door

When it comes to what’s available, there’s pretty much an app for everything health and fitness related, whether you want an easy-to-follow training and workout plan, to focus on a healthier diet, get into meditation, or track your sleep or water intake.

The adoption phase is defined by what catches users’ attention and leads them to initially engage. People can be drawn to an app for its high ratings, pleasant UX or unique features, and it is in this initial phase where user engagement is at its height, however, this then drops off quickly.

The adoption phase can last as short as one login, or span to numerous logins across a few weeks. Attracting downloads is not the challenge for health and fitness apps, it’s retaining their users beyond the adoption phase.

Preventing this dramatic drop off relies on the introduction of a critical, yet often overlooked, habit formation phase. The development of a new habit takes time, and whilst it will depend on the individual, studies suggest it can take anywhere from 66 days, to 6-9 months for a new behaviour to become automatic. If you want to maintain engagement long enough for real lifestyle change to happen, you have to incentivise subscribers on the way. Making a difference in someone’s health takes time and consistency.

By using loyalty concepts to introduce points collection towards meaningful financial rewards along the way, you have a higher chance of bridging people through from trialling technology to deep lifestyle change.

There are two different approaches to incorporate rewards, using gain-framed and/ or loss-framed incentives.

Gain-framed incentives are the more popular option offered to consumers, providing something extra as a reward for hard work, so a user’s consistent commitment to an app’s plan gains them points and converts into a big reward at the end. You can even give them chances to win prizes or smaller rewards at earlier stages to push engagement levels even higher.

Alternatively, with loss-framed incentives, you provide someone with a reward – for example a Fitbit – from the outset, and if they stick to their health plan then they don’t have to pay for it at the end. If they quit early, they do. This risk of loss incentivises people in a completely different way and is summarised well by Kahneman and Tversky’s concept of loss aversion, which highlights that “losses loom larger than gains.” A more recent study done by the University of Pennsylvania showed that using loss-framed incentives were the most effective method of increasing physical activity levels in overweight adults.

Both approaches have their strengths, and different people will be motivated by different things, but the key is using the rewards to keep users coming back.

After all that hard work, users will have achieved their goal and received their reward, but they won’t throw in the towel now. By this stage, they’ve been consistently doing something that makes them feel better and is producing results. New habits will have formed.

Very few apps are successful in pulling their users through to the final stage, but those that do, see users become converted believers in their new lifestyle and, ideally, more profitable consumers for their app or company. The golden moment of new habit formation has been achieved – the ultimate aim of health and fitness apps.

The step-by-step process is straightforward; draw people in with an interesting, well-designed app, and then use the prospect of earning rewards to keep them going long enough for their habit to be formed.

Users who are converted to healthy lifestyles will opt to continue exercising or eating healthily of their own accord – and thereby continue to positively contribute to the company’s bottom line. If your app also caters to that converted, active audience, there’s no reason they won’t keep using its features – whether it’s to track their runs or their macros.

Maintaining engagement during habit formation is a problem faced by health and fitness apps everywhere. The antidote to this problem lies in smart incentivisation; to an extent where it forms a key part of the app’s solution and business case.