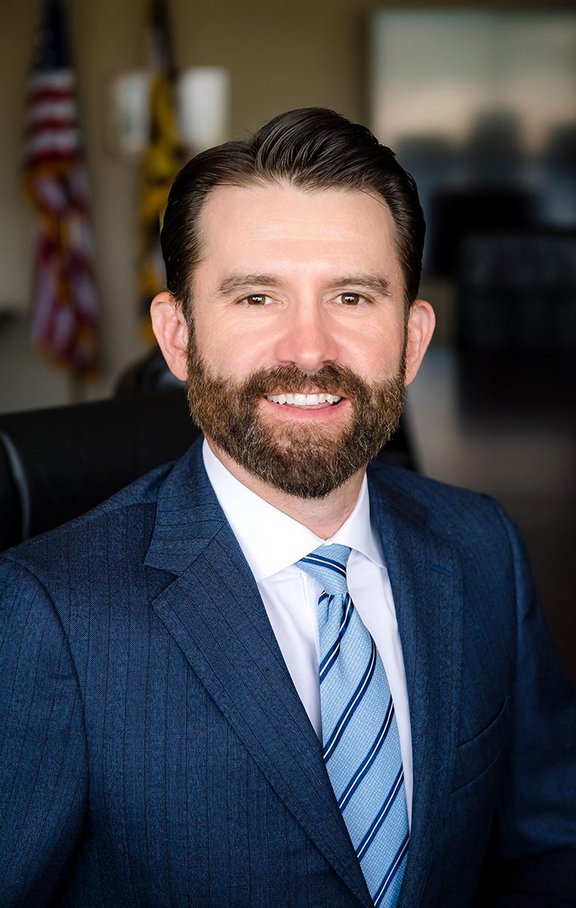 Christopher S. Ripley has served as President & Chief Executive Officer since January 2017.  From April 2014 to January 2017, he served as Chief Financial Officer. Prior to Sinclair, Mr. Ripley was a managing director at UBS Investment Bank’s Global Media Group and served as head of the Los Angeles office where he managed, advised and structured various financings and merger and acquisition transactions in the broadcast and entertainment sectors. Prior to UBS, Mr. Ripley was a principal in Prime Ventures and an analyst at Donaldson Lufkin & Jenrette.  Mr. Ripley graduated from the University of Western Ontario, Richard Ivey School of Business, with a Bachelor of Arts in Honors Business Administration.