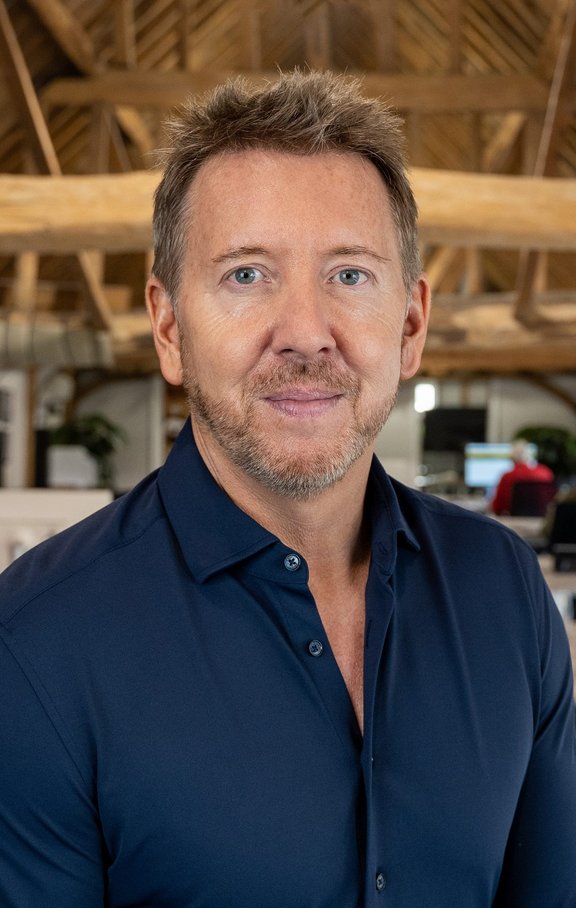 Prior to Ticker, Richard King was the founder and CEO of ingenie, one of the first connected motor insurers in the UK, which was acquired for US$145mn in 2015. Alongside this activity, he was a seed investor and non-exec of Neos from 2016 to 2019 – the UK’s first connected home insurer, which was acquired by Sky TV in 2021. In the early part of his career, he was a co-founder of Innovation Group, which developed a motor claims ecosystem, listed on the London market and entered the FTSE 250.