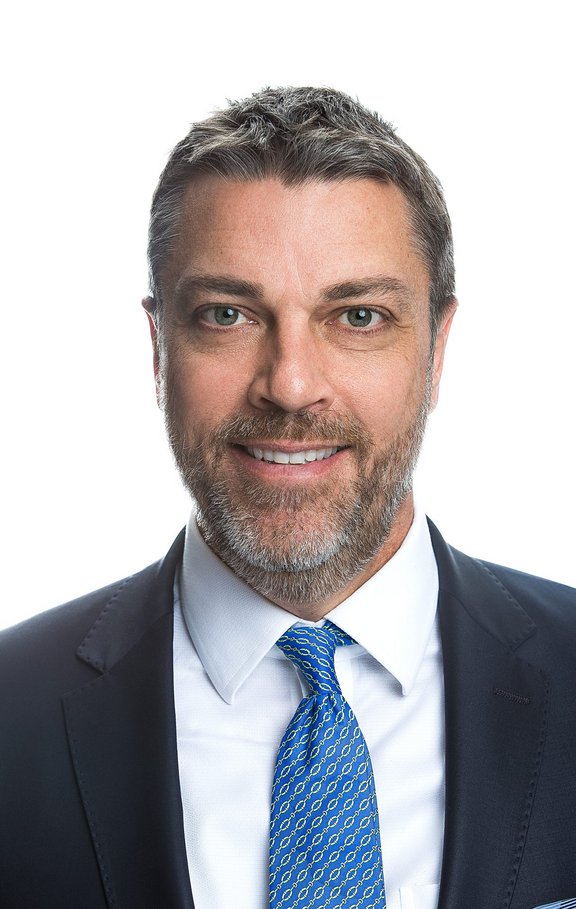 Todd is a sought-after industry speaker and an advocate for DE&I and sustainability in the digital infrastructure industry. At the same time, Todd is an accomplished race car driver, competing in the Ferrari Challenge and the GT America and GT4 America Championships.