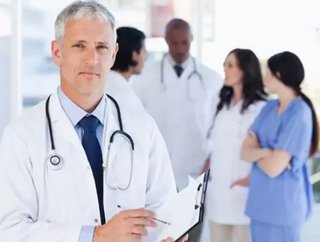 Abu Dhabi-based Burjeel Hospital is planning a major expansion during the coming years by opening a number of medical facilities and tripling its curren...

Abu Dhabi-based Burjeel Hospital is planning a major expansion during the coming years by opening a number of medical facilities and tripling its current workforce, CEO Clancey Po recently stated.

Within the next 10 months, four hospitals are proposed to open along with five specialty clinics and 15 medical centers. Roughly $1.5 billion (Dh5.5 billion) are expected to be invested in the project.

A part of VPS Healthcare Group, Burjeel also plans to increase its workforce which currently stands at 500 employees.  The group plans to triple that number within three years’ time by hiring over 400 doctors and 1,000 nurses.

Eighteen private hospitals are under construction in Dubai, according to Dubai Health Authority, as private hospital groups such as DM Healthcare Group, NMC Health and Al Noor Hospital have focused their priorities on building infrastructure within the country over the past five years.

Construction of Burjeel Medical City in Mohammed bin Zayed City is expected to cost Dh1.4 billion with its completion in the next two years. Once complete, it will consist of 400 beds with oncology specialties. The current Burjeel Hospital only houses 206 beds.

The remaining three hospitals will be located in Al Ain, the Western Region, and in Qatar.

“All Burjeel hospitals will be premium centers with valet parking and concierge service,” said Po.

Additional medical facilities are expected to open in Al Ain and the Western Region.