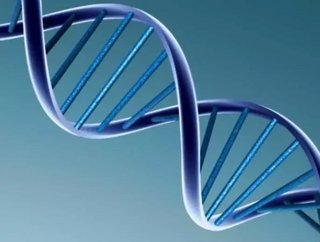 Scientists have uncovered what is being described as &ldquo;the new miracle of modern medicine&rdquo; after they found a new way of changing genetic co...

Scientists have uncovered what is being described as “the new miracle of modern medicine” after they found a new way of changing genetic codes.

They now believe that this could pave the way for a potential cure for hundreds of genetic diseases like cystic fibrosis and muscular dystrophy.

As well as preventing the immense pain that sufferers of such diseases have to live with, research suggests that the new methods could stop people from developing genetic illnesses to begin with.

During the research study, the scientists were able to artificially modify mRNA, a messenger which makes proteins based on instructions from DNA.

It was the first time that anyone was able to modify mRNA in such a manner and in doing so the researchers from the University of Rochester Medical Centre in New York could change the original instructions for making the protein.

Sometimes the manufacturing process of proteins can be cut short by a biological process known as a ‘genetic red light’.

It is when this happens that a lack of protein can cause devastating diseases, although the new findings enabled researchers to change the ‘red light’ to a ‘green light’ and consequently enable a fully functioning protein to be produced.

“The ability to manipulate the production of a protein from a particular gene is the new miracle of modern medicine,” said Robert Bambara, chairman of the university’s biochemistry department, in an interview.

“This is a really powerful concept that can be used to try to suppress the tendency of individuals to get certain debilitating, and sometimes fatal, genetic diseases that will forever change their lives.”