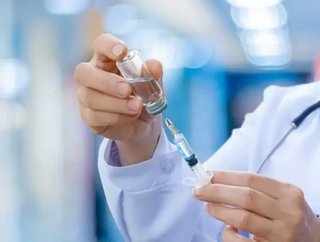 The Anglo-Swedish pharmaceutical company, AstraZeneca, has received a breakthrough therapy label for its asthma treatment. The firm was granted the lab...

The Anglo-Swedish pharmaceutical company, AstraZeneca, has received a breakthrough therapy label for its asthma treatment.

The firm was granted the label from the US Food and Drug Administration (FDA) for its tezepelumab drug targeting a form of severe asthma.

The breakthrough therapy label is expected to aid development by reducing times associated with the progress and regulatory reviews.

The FDA will grant the status to medicines that target serious conditions and have demonstrated encouraging results.

The drug, taken in the form of an injection, aims to be used by a wider range of patients than existing medicines on the market.

During tests of tezepelumab in 2017, dependant on the dose the drug reduced the annual rate of severe asthma attacks in patients by 61% and 71%.

“Tezepelumab is exciting because it has the potential to treat a broad population of severe asthma patients, including those ineligible for currently-approved biologic therapies,” stated Sean Bohen, Executive Vice President of Global Medicines Development and Chief Medical Officer at AstraZeneca.

“The Breakthrough Therapy Designation will help us bring tezepelumab to patients as quickly as possible.”

AstraZeneca has now received seven breakthrough therapy designations from the FDA since 2014.