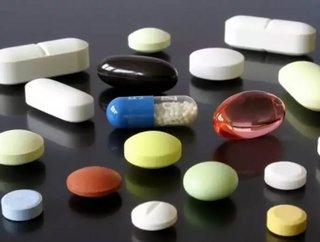 The European Monitoring Centre for Drugs and Drug Addiction has warned that although the use of some illegal drugs is decreasing or at the least remain...

The European Monitoring Centre for Drugs and Drug Addiction has warned that although the use of some illegal drugs is decreasing or at the least remaining stable, the abuse of ‘legal highs’ is increasing.

According to the drug agency’s annual report, new types of synthetic ‘clubbing drugs’ are constantly being developed and will be one of the biggest challenges policy makers face in the coming years.

Thirty-nine new drugs have been developed in 2011 alone and are currently being monitored by the European early warning system along with 41 that were developed in 2010.

The organisation has said there is so sign of their use declining and that is unlikely while there are 600 online retailers willing to sell the psychoactive substances, such as mephedrone, to countries across Europe.

However, in more positive news, the organisation said levels of cocaine usage have reached their peak and may have even entered a phase of decline as the recession bites and people are unable to afford the affluent drug.

The use of ecstasy and amphetamines is also declining and although cannabis remains as the most popularly used drug in Europe, it is thought its use is declining among young people.

Wolfgang Gotz, Director of the European Monitoring Centre for Drugs and Drug Addiction, said eradicating the use of legal highs will be difficult because the drugs industry is so easily adaptable to changing trends and demands.

He said: “This is reflected, not only in the sheer number of new substances appearing on the market, but also in their diversity and in how they are produced, distributed and marketed.

“We need a proactive strategy that allows us to identify new drugs and emerging trends so that we can anticipate their potential implications.”