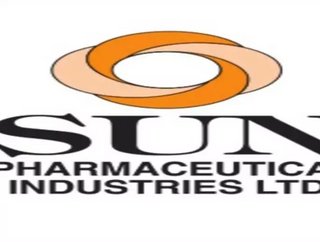 It is also eyeing acquisitions in Europe. For the European deal, Sun Pharma has sought to raise about $1 billion.

The company executives recently toured Europe to meet with the potential targets.

Sun’s billionaire founder, Dilip Shanghavi, has followed a strategy to acquire under- performing or unprofitable companies and merge their operations into Sun Pharma.

India’s largest drug maker by market value said it brought controlling stakes in 10 companies in the past 14 years, including the acquisition of a majority stake in Israel’s Taro Pharmaceutical Industries Ltd.

According to an analyst, the acquisition of Stada will be a surprising deal if the Indian company’s main aim is to grow in the U.S.

Sun Pharma has about $297 million of cash reserves and may look at acquisitions to broaden its geographic breadth and enhance its presence in the U.S.

Stada acquired Serbia’s Hemofarm Koncern AD in 2006 for 480 million euros, and the company’s biggest acquisition and part of a push to shift manufacturing capacity as well as sales in Eastern Europe.

Sun Pharma is an international pharmaceutical company based in Mumbai. It manufactures and sells pharmaceutical formulations and APIs in India and U.S. The company offers formulations in therapeutic areas like cardiology, psychiatry, neurology, gastroenterology and diabetology. It also provides APIs comprising of warfarin, carbamazepine, etodolac, and cloraxepate as also anticancers, steroids, peptides, and controlled substances.