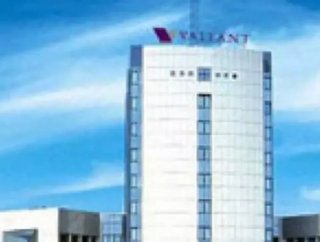 Canada’s largest  publicly traded drug maker said it will be paying $44 in cash for each share of Scottsdale, Arizona-based Medicis, 39% more than Aug 31 closing price.

The deal will be the largest for Valeant since it was created in 2010 merger of Canada’s Biovail Corp and Aliso Viejo, California-based predecessor.

Jared Levy, a company spokesman said, Valeant has made about 50 acquisitions of companies and assets since Michael Pearson took over as CEO in 2008. Medicis, with products like Solodyn and Restylane will help the company to expand a lineup of wrinkle and skin-care products.

The transaction will close in the first half of 2013, Montreal-based drug maker said.

Michael Pearson said, “The acquisition of Medicis represents a significant next step in our journey to become the leader in dermatology by strengthening Valeant’s presence in acne, actinic keratosis, aesthetic injectables and anti-virals, among others.”

The acquisition is subject to conditions including approval by Medicis  stockholders and expiration of any applicable regulatory waiting period, the news reports said.

According to Valeant, it expects the acquisition, once completed to immediately add to cash earnings per share.

Valeant Pharmaceuticals is a pharmaceutical company with activities including drug discovery pipeline from target identification through clinical trials and commercialization.