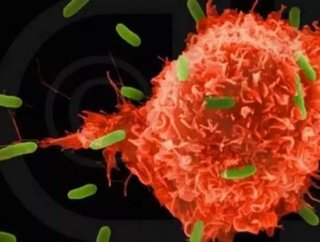 A new study has revealed that cancer is the most feared disease among adults, ahead of Alzheimers and HIV. Thirty-five percent of adults are most scare...

A new study has revealed that cancer is the most feared disease among adults, ahead of Alzheimer’s and HIV.

Thirty-five percent of adults are most scared about developing cancer than any other illness, a Cancer Research UK survey of 2,000 adults found.

The most feared type of cancer is brain cancer, as people think it has the worst symptoms and is the cancer that people are most likely to die from.

After brain cancer, women are most worried about developing breast cancer despite 21 percent of people thinking it had the best survival rates.

Meanwhile, the second most feared cancer among men was bowel cancer, closely followed by lung cancer and prostate cancer.

The survey found only two percent of people were worried about getting skin cancer, despite cases of skin cancer rising and the increased popularity of sunbeds.

The Director of Cancer Information at Cancer Research UK, Dr Lesley Walker, said: “Cancer is a very emotive subject and it's understandable why so many people fear it among other diseases, but people should be reassured that we are doing all we can to find new treatments for the disease.”