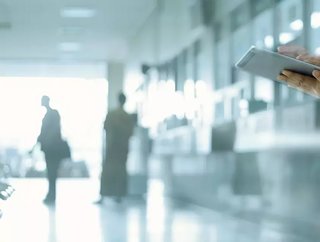 Rackspace polled more than 1400 IT and non-IT decision makers in companies making over $300 million a year in six industries, one of which was healthcare.

The  majority (90%) say their appreciation for application technology has grown over the past five years, and 88% now have a better understanding of technology than they did five years ago.
They were also asked about the ways technology helps drive corporate strategies. The survey found that:

Among the technologies that benefit healthcare organisations the most financially i.e. generating revenue and reducing costs:

Almost half of the respondents (44%) say that if legacy applications aren’t modernised in the next two to three years, healthcare organisations may lose their ability to compete.
Other consequences of delaying modernising applications include:

* 56% say they wouldn’t be able to meet new regulations

* 36% say they wouldn’t be able to integrate

* 33% say there would be lost productivity

Jeff DeVerter, CTO at Rackspace Technology, commented on the research: “The results of our survey are further evidence that modernising applications through a user lens is not just a ‘nice to have’ from a customer satisfaction perspective, but also delivers a wealth of tangible, quantifiable benefits to organisations.