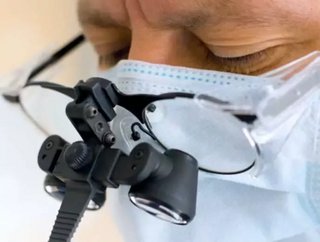 Clearside Biomedicalhasraised $7.9 millionand could continue to raise up to $8.5 million, according to a US Securities and Exchange Commission filing...

Clearside Biomedical has raised $7.9 million and could continue to raise up to $8.5 million, according to a US Securities and Exchange Commission filing made last week.

The company is hoping to stave off retinal blindness in some patients by using a microneedle to administer drugs to the back of the eye between the choroid and sclera. The company says this is where many sight-threatening diseases manifest themselves including wet and dry forms of age-related macular degeneration, uveitis and retinal and choroidal inflammation.

Microneedles may offer a less-invasive, more targeted and more accessible method of drug delivery, as opposed to eye drops, hypodermic needles or surgery, and may keep drugs away from other parts of the eye, where side effects may occur, the company says.

It plans to initiate clinical testing of its first candidate, CLS1001, in the first quarter of this year.

Clearside was established in January 2012 with a $4 million investment and technology licensed from the Georgia Institute of Technology and Emory University School of Medicine. It’s based in Alpharetta, Georgia, with another office in Raleigh, North Carolina.