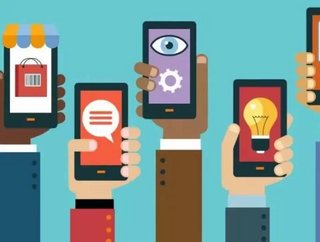 The Palo Alto, California-based company HealthTap recently released a list of the top health apps as recommended by physicians. Surveying more than 65...

The Palo Alto, California-based company HealthTap recently released a list of the top health apps as recommended by physicians.

Surveying more than 65,000 physicians in its network and an additional 500,000 in its referral network, HealthTap listed the top apps in an effort to give clinicians and consumers a guide to choosing apps that have been approved by doctors.

With more than 100,000 health and fitness-related apps available to the general public, the market stands as the fastest-growing among all categories of apps – and one with little organization. Federal officials are working on guidelines that would ensure clinical apps are properly regulated, but the vast majority of consumer-facing apps on the market now won't fall under those guidelines.

"They want to know which apps are good and which aren't," he said. "They're looking for doctors to curate and recommend apps."

The apps were judged on three standards: ease of use, effectiveness and medical accuracy, and validity and soundness.

The following are the top ten apps for both Android and iOS platforms.