What can we expect in the future...

Until early this year, there was an expectation that demand would continue to rise. However, the potential reforms to the private health sector that are being prepared by the current government might become a negative factor for further investment in the sector.

The private sector is always quick to react and foresee a situation of prosperity and project itself to the future. The private sector can always cope with people’s demand for health and is able to foresee what will happen in the future, anticipating an increase in demand and vice versa.

In our view, in a country with little resources like Chile, the authorities should promote complementarity, because it makes no sense to double the resources, and this is one of the key ideas we have in mind in our association, as one of our goals is to generate effective alliances between the public and the private sector

Complementarity in Chile has worked successfully in different areas. For example, the building of road infrastructure (highways and motorways) has been the result of joint ventures between the state and private companies. However, on the issue of education and health is a matter of debate and controversy.

Based on our experience, this should be seen as a political issue because in people’s minds private health providers are part of the User’s Public Network. We don’t expect to replace the public health network. We want to coexist and ensure that people should be given the opportunity to use the private system if they think it is their best choice. So, instead of closing spaces for better and varied choice, more alternatives should be created, so as to increased freedom of choice as well as better quality of health care. 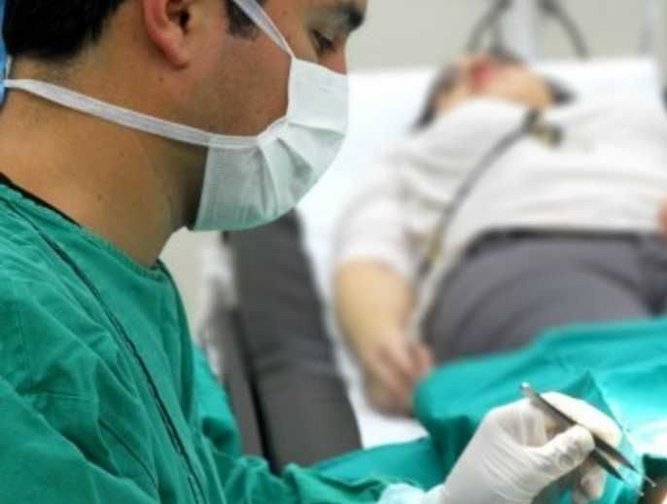 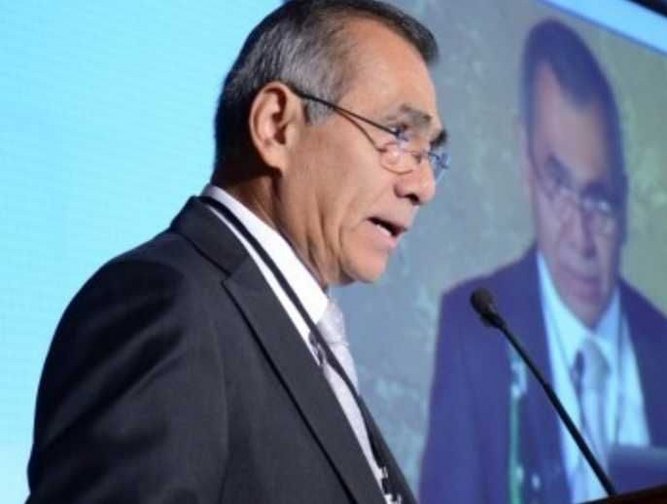 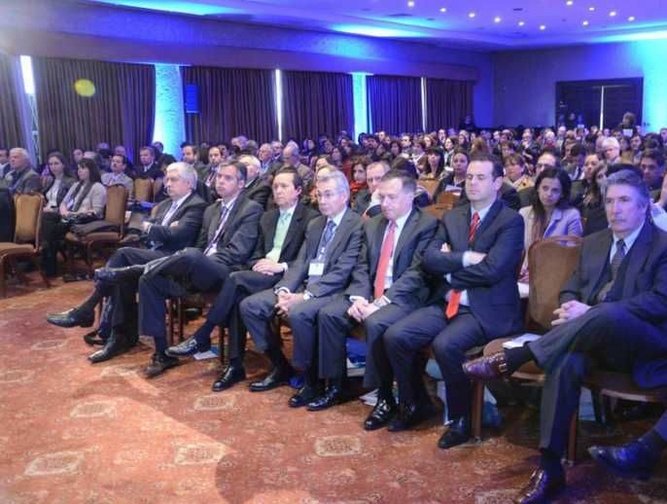 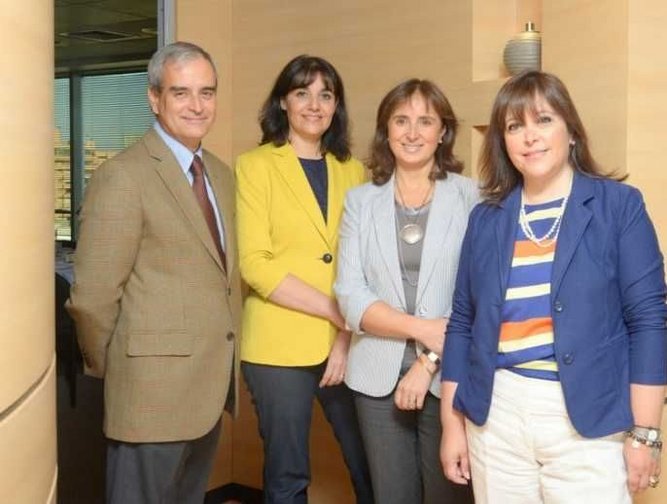 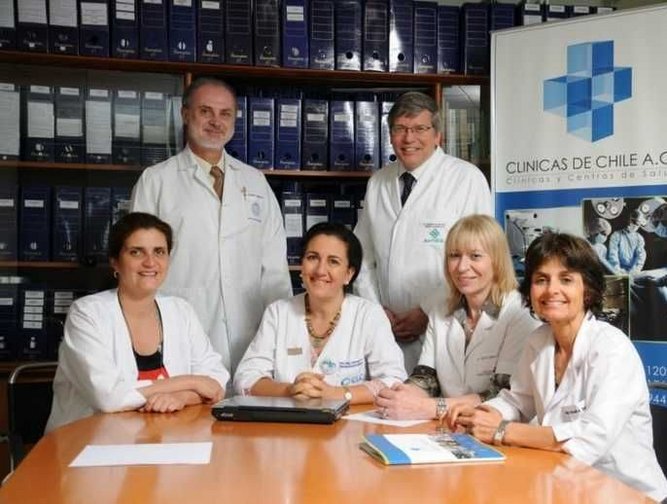