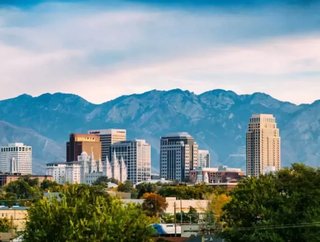 Established in Salt Lake City since 2011, situated in over 100 countries worldwide and accumulating over $11 billion in annual sales in 2016, medical te...

Established in Salt Lake City since 2011, situated in over 100 countries worldwide and accumulating over $11 billion in annual sales in 2016, medical technology company Stryker is set to expand its manufacturing capabilities in Utah.

Adding over 500 new jobs within 10 years, the development will enable the accumulation of over $16 million in new state revenue and will bring approximately $100 million in capital investment. This year, the company gained fifth spot on Fortune Magazine’s “World’s Most Admired Companies” on its list of the “Medical Equipment Industry.”

Its facility in Utah will continue to manufacture orthopaedic, spinal and endoscopic products, but now encompass a growing research and development focus, expanding its portfolio within the life science industry.

It will also see the wages for staff to exceed over 100% of the average wage in the region.

“Since the establishment of Stryker in Utah, we’ve benefited from the talented workforce and first-rate education, research, and healthcare facilities in the area,” commented Mark Paul, President of Stryker’s neurovascular division. “We are excited to continue our expansion of Stryker’s operations and partner with state and local government in the future.”