Abbott healthcare: from starting as a drug store to creating the first approved HIV test, Abbott is leader of life-changing technology & medical devices

In Chicago 1888, Doctor Wallace C. Abbott, a physician and drug store owner, started manufacturing his own brand of medication. He wanted to offer his patients and other physicians truly effective care.

Now, Abbott Laboratories is the fourth biggest producer of medical devices in the world. The company is headquartered in Abbott Park, Illinois, has a revenue of US$34bn and remains dedicated to helping people ‘live more fully at all stages of life’. 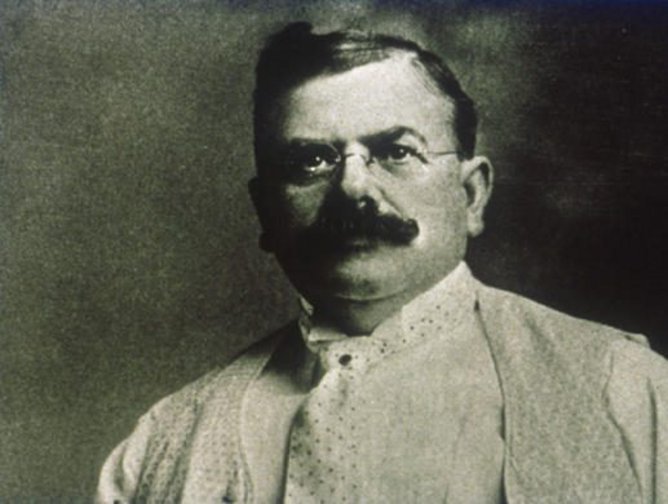 The stages of Abbott’s healthcare

1907: Abbott opens an office in London, becoming a global company

1935: Introduction of Pentothal, which becomes the world’s leading anaesthetic

1964: An acquisition is made by the company of M&R Dietetics, including its baby formula, Similac. Abbott moves into nutrition

1985: Abbott begins investigating the seemingly unstoppable HIV virus and is the first healthcare organisation to create a licensed test to identify it in blood. Abbott sees this as ‘one of our greatest achievements’

2014: Abbott’s new corporate identity is "Life. To The Fullest."

Like the rest of the healthcare industry, Abbott has condemned Russia’s war in Ukraine and called for peace.

“Our first priority is for the safety and wellbeing of the hundreds of employees we have in Ukraine. We are in regular contact with our colleagues in Ukraine, and thankfully they are all accounted for at this time.”

In addition to a US$2mn donation to humanitarian groups, Abbott has also donated health care products across Ukraine and Poland, which has welcomed over 2mn Ukrainian refugees.

“We’ve donated medicines and diabetes care products through relief partners and through the Ukrainian Ministry of Health,” said Abbott in a statement. “We continue to evaluate the on-the-ground needs and will do what we can to support the health of Ukrainians, which has been unbearably impacted by violence.”

Gavin Cloherty, Head of Infectious Disease Research and Abbott's Pandemic Defense Coalition, recently discussed how the company is working to identify new viral threats and has been doing so for 30 years.

“Abbott had the first FDA-approved HIV test, which worked great until it didn’t - because the virus changed. So Abbott started building networks around the world to understand how HIV was evolving. The secret sauce is collaborations with the right people, because this all boils down to a patient in front of a doctor. If the doctor can’t figure out what’s going wrong, they must have enough expertise to recognise what they don’t know and get samples to the right place to identify whether or not this is a new threat.”