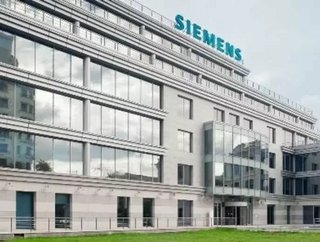 Cerner, one of the largest electronic medical record companies, is one step closer to acquiring Siemens health IT unit after the Federal Trade Commissio...

Cerner, one of the largest electronic medical record companies, is one step closer to acquiring Siemens’ health IT unit after the Federal Trade Commission announced the go ahead to an early termination of the deal’s waiting period under antitrust laws.

The acquisition is still subject to other closing conditions, reported Healthcare IT News, but it remains on course for a first quarter 2015 closure. Cerner will purchase Siemens Health Services for $1.3 billion in cash.

“We’re pleased to have cleared this important regulatory hurdle and to be one step closer to integrating Siemens Health Services and its clients into the Cerner family,” said Dick Flanigan, Cerner senior vice president, in an issued news release.

According to Cerner officials, the combined revenue of the two companies will bring in $4.5 billion annually. Siemens Health Services’ employees combined with Cerner’s 14,200 associates will total nearly 20,000 associates across more than 30 countries.

Cerner officials plan to support and advance the Siemens’ Soarian platform for at least the next 10 years, according to the news site, with current implementations poised to continue.

"The concerns right now are, fundamentally, reaching out to the customer base, letting them know what's going on, and also reaching out to the staff, telling them what this all means, talking to people about what the plan is," said John Glaser, CEO of Siemens Health Services, who spoke to Healthcare IT News in August. "Until we clear certain regulatory hurdles there's only so far in certain conversations we can go."