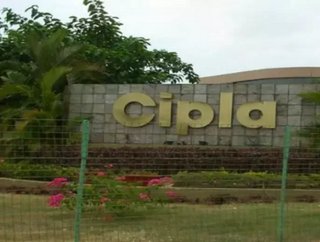 Cipla plans to invest Rs 500 crore to set up active pharmaceutical ingredients facilities at Patalganga, Bengaluru and Kurkumbh. These facilities are e...

These facilities are expected to be completed by 2012-13, the pharmaceutical company said in its annual report.

According to the annual report, the several dosage forms and APIs manufactured at the company’s units continued to enjoy the approval of major regulatory agencies like WHO and USFDA.

Cipla is actively involved in developing bio- similars and bio-therapeutic products through its partners in China. It is expected that the clinical trials on these drugs will be completed in 2-3 years and subsequently, the products will be launched in India.

The company’s venture into stem cell-based products is under progress with major investment in Stempeutics Research Pvt Ltd, Bengaluru.

At present, clinical trials for regulatory approvals for some therapeutic areas are under way in India and Malaysia. The launch of the stem-cell-based products is expected in three years.

Cipla also said, the international business also continues to be a major revenue driver. During FY2011-12, over 53% of the total income originated from the global markets.

The company is also expanding its presence in the inhaler segment in Europe, with regulatory approvals for few products already in place and few more in the pipeline.

Cipla is also exploring all the options including filing its own Abbreviated New Drug Applications in the U.S.

Cipla is the Indian pharmaceutical company that manufactures low-cost anti-AIDS drugs for HIV-positive patients in developing countries. The company has also played a larger role in expanding access to the drugs to fight influenza, cancer and respiratory disease.  The products of Cipla are distributed in every country of the world.