Hospital mergers do not result in financial benefits 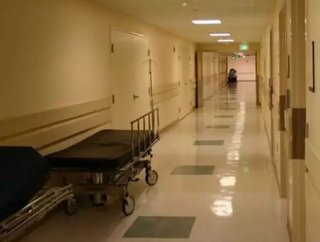 Hospital mergers are often seen as one of the only solutions for cash-strapped hospitals to boost their financial credibility. However, a new study has...

Hospital mergers are often seen as one of the only solutions for cash-strapped hospitals to boost their financial credibility.

However, a new study has suggested that hospital mergers might not be as beneficial to the organisations as previously thought.

Apparently, after two hospitals merge together there are no benefits to the levels of patient care, waiting times or financial performance for either hospital.

It has even been revealed that instead of improving a hospital’s financial standings, they can in fact worsen following a merger.

The study in the success of hospital mergers was carried out by the Centre for Marketing and Public Organisation (CMPO) at the University of Bristol in the UK.

It was also funded by the Department of Health’s policy research programme and investigated the success of 110 hospital mergers that occurred between 1997 and 2006.

During this period, roughly half of acute hospitals in the UK merged and the results have been released just as the British government is advising hospitals to merge to boost their financial prospects.

Professor Carol Propper, who led the study, discovered that newly-partnered hospitals recorded increased losses after the merger than they did before.

“Our findings suggest that policies to reduce the scope for competition may not be beneficial for patients or taxpayers,” Propper commented.

“Mergers reduce the scope for competition between hospitals.

“And we know from other recent research that – just as in the private sector – regulated competition may be beneficial in the NHS.”