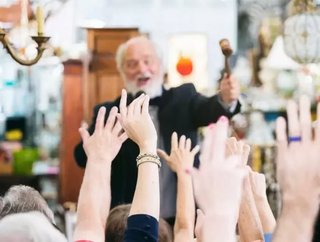 Global pharmaceutical giant Johnson and Johnson have exited its bid to acquire Pfizer’s consumer unit, which it previously acquired back in 2006. The...

Global pharmaceutical giant Johnson and Johnson have exited its bid to acquire Pfizer’s consumer unit, which it previously acquired back in 2006. The decision has come as a surprise, yet competitors GlaxoSmithKline (GSK) and Reckitt Benckiser remain in the running.

Bidders have until the 1 February to submit an offer, yet bidders will have to dig deep in their pockets. It has been reported that the business is wanting bids no less than $20 billion.

Nonetheless, competition is to acquire the unit is not only of the interest of pharmaceutical giants. With a faithful customer base surrounding its over-the-counter drugs, such as Advil and Centrum, many industries are exploring the potential of investing in healthcare and what it could bring in terms of future growth.

It has been reported that Swiss confectionary company Nestle is looking at bidding for the division, which would support the company’s growing healthcare focus. It has recently sold its US confectionary business to Ferrero for $2.8 billion, further highlighting the company’s change in strategy.

However, for pharmaceutical companies, the acquisition could make the successful bidder a significant player in the consumer health market, an area which is growing year on year amidst an increasing tech-savvy market.