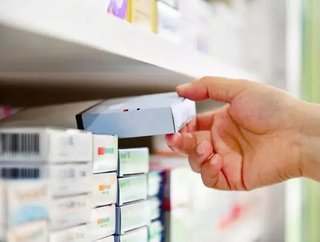 The meds, Delstrigo and Pifeltro, have been granted approval to treat patients with HIV-1 who haven’t had prior antiretroviral treatments, however, do not cure the HIV infection or AIDS.

According to the press release, “Delstrigo is to be taken once a day in a fixed-dose combination tablet of doravirine, lamivudine and tenofovir disoproxil fumarate while Pifeltro is a new non-nucleoside reverse transcriptase inhibitor to be administered in combination with other antiretroviral medicines.”

It has been revealed that the meds are to be contraindicated when co-administered with drugs that are strong cytochrome P450 3A enzyme inducers as substantial reductions in doravirine plasma concentrations are thought to occur, which is feared to reduce the impact of Delstrigo and Pifeltro.

Dr. George Hanna, vice president and therapeutic area head of infectious diseases, stated: “As part of Merck’s 30-year commitment to the care of people with HIV, we are pleased to now bring forward these two new antiretroviral treatment options, Delstrigo and Pifeltro, which we believe offer a compelling clinical profile for clinicians and people living with HIV.”

“We are thankful to the researchers as well as those living with HIV and their communities for the collaboration that made today’s approval possible.”