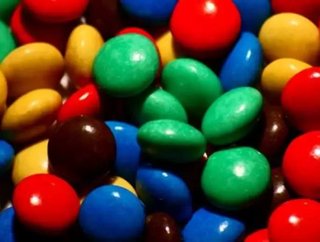 Health experts are warning websites such as Facebook and Twitter are being used as marketing tools by large food companies to enable them to target the...

Health experts are warning websites such as Facebook and Twitter are being used as marketing tools by large food companies to enable them to target their advertising campaigns at young children.

According to a joint report by the British Heart Foundation (BHF) and Children’s Food Campaign (CFC), companies such as Kellogg’s, Cadbury and Rowntree have also set up websites with games, prizes and free gifts that are targeted at children.

Such websites were described as a “cynical marketing” technique in the report that force unhealthy food that is high in salt, sugar and fat on young children.

It is thought food companies are using these marketing techniques as a means of getting around regulations which prevent them from advertising their products on the television during children’s programmes.

The broadcast code in UK, which is enforced by the Advertising Standards Agency (ASA), prohibits unhealthy food stuffs to be promoted during the commercials for any programmes that appeal to children under the age of 16.

And despite there being laws in place regarding online advertisements that could encourage unhealthy eating habits the report claims the restrictions are not enough.

Commenting on the report, the BHF’s Policy Manager, Mubeen Bhutta, said: “Junk food manufacturers are preying on children and targeting them with fun and games they know will hold their attention.

“Regulation protects our children from these cynical marketing tactics while they're watching their favourite television programmes but there is no protection when they are online.”

However, in a response to the report, an ASA spokesperson said: “We rigorously administer strict advertising food rules that apply across media, including online, in the interests of the public.

“The rules are very clear: ads must not condone or encourage poor nutritional habits or an unhealthy lifestyle in children.”