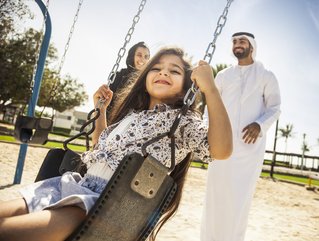 Cognetivity's VP, Mazen Sobh, explores the use of Artificial Intelligence technology in healthcare & its potential for medicine in cognitive neuroscience

Working to transform cognitive testing to help millions around the world, the Cogentivity team has developed a healthcare solution that spots early signs of cognitive impairments in individuals. Cognetivity was founded as Sina Habibi and Seyed-Mahdi Khaligh-Razavi bonded over how dementia had touched their lives while studying for PhDs at the University of Cambridge. The pair shared an overwhelming feeling that their loved ones had been diagnosed too late to reduce the disease’s devastating toll. Recognising an issue in dementia diagnosis, they set up Cognetivity to fix it.

With deep sector experience in neuroscience, AI, medicine and neurology, AI Magazine speaks to Mazen Sobh from Cognetivity to learn how the company is delivering a new paradigm in global healthcare.

Can you tell me about your company and your role?

"Cognetivity Neurosciences is a company that was established in the UK and is a spinoff from Cambridge University. From the university, two scientists PhD students collaborated and developed an application that specialises in identifying early or subtle signs of cognitive impairments in individuals. This application, CognICA, which can be used on an iPad or smartphone, combines cutting-edge neuroscience with artificial intelligence. The technology which has been patented and also peer-reviewed, displays 100 images in quick succession, asking patients to simply identify whether they see an animal in each or not. Due to the ‘fear or food’ response, humans react strongly to animal imagery, activating large areas of their brain. AI analysis compares their reactions to how others in their age group responded and this generates a result that indicates how healthy a patient's brain is when compared to normal, mildly impaired and severely impaired individuals.

"I am the Vice President for Commerical Development and I’m based in Dubai. I'm responsible for the growth of the business in the Middle East with further plans to expand to the Far East and beyond."

Can you talk me through other healthcare solutions Cognetivity has developed?

"Our CognICA solution is a technology that empowers clinicians to make better decisions that can dramatically improve patient outcomes. We want the solution to be the de facto assessment tool for clinicians who want to look at cognitive behaviour and cognitive development for humans. The company has also developed a mobile app called OptiMind that can be downloaded on your iPhone. This app is a wellness app that objectively measures your everyday cognitive performance for personal use. OptiMind can highlight personal lifestyle correlations with your cognitive sharpness and provide scope for optimisation.

"Through this application, we provide a graphical view of the relationship between a user’s lifestyle and mental wellbeing. It allows users to assess what factors improve their cognitive performance and empowers them to alter their lifestyle choices to optimise their mental health." 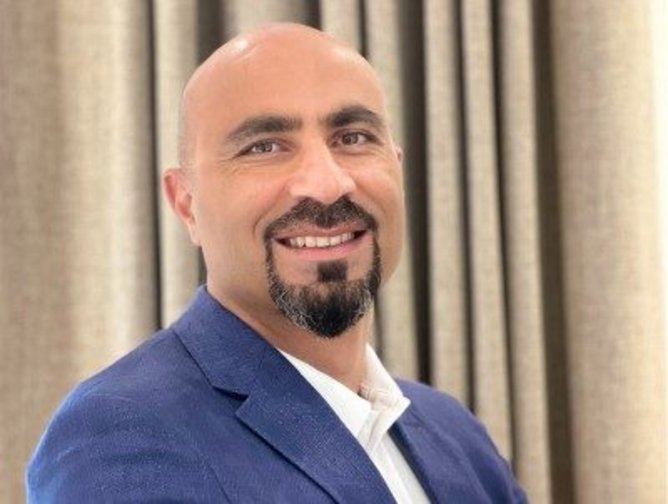 How can the solution be adopted and applied in the UAE region?

We opened an office in the UAE in the middle of July 2021. Demographic wise, the population in the UAE are blessed with a younger population. As our solution is looking to support dementia diagnosis and older populations that the AI platform has been trained on is not the primary driver as to why people are looking at our solutions. The demographics in this region are more interested in the wellbeing part of what our technology offers. The uptake has been amazing. We have been in discussions with the Ministry of Health, the Dubai Health authority and big chain hospitals like Mediclinic. All of these players have a very strong interest in adopting the technology in various scopes of its service, being the clinical application or the lifestyle wellness development app.

How has the company been evolving the recent years?

Our solution is fully commercialised, is CE marked and an FDA class-II medical device. It has been adopted by the NHS for remote monitoring and detection of cognitive impairments and we are now in the process of widening our presence globally. We have always been active in continuing to validate the technology consistent research and collaboration with bodies like the NHS and Alzheimer's Society in the UK.

What can we expect from Cognetivity in the future?

At Cognetivity we have very big ambitions. Over the next 12 to 18 months we aim to significantly increase our global footprint and enable our technology to help more and more patients across the world. Although we are still in the early stages of commercialisation, we have had incredible feedback from our customer base across the different continents that we serve and will continue to aggressively seek new opportunities.