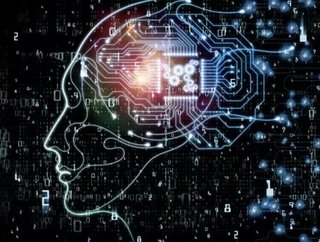 Following from a number of pilot studies at the start of the year in the US, Facebook is set to roll out its AI technology to monitor user posts and und...

Following from a number of pilot studies at the start of the year in the US, Facebook is set to roll out its AI technology to monitor user posts and undertake significant suicide prevention.  With suicide being the second leading cause of death for those aged between 15-29, the tech giant’s focus on this subject will be positively received by many.

If a user expresses suicidal thoughts, Facebook will now be able to provide increased support, asking whether the user is alright, but the AI will also feed back to a team member who can look at the information given and provide support in a matter of minutes, or contact local services in the user’s area.

“Suicide is one of the leading causes of death for young people, and this is a new approach to prevention,” explained Founder Mark Zuckerberg in a Facebook post.

If we can use AI to help people be there for their family and friends, that's an important and positive step forward.”

Although not available within the European Union as a result of complex data privacy laws, the AI technology will look for patters in language, and has enabled the team to connect with first responders over 100 times in recent studies, according to Guy Rosen, Facebook's Vice President for Product Management.

Facebook seems to be the leading company in its commitment to suicide prevention, and is proactively working with a number of worldwide support agencies, alongside those who have experience in this area, in order to further support its users.

"Speed really matters. We have to get help to people in real time," adds Rosen.