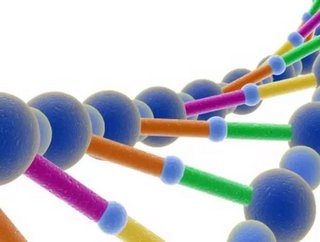 New research which has been published in The Lancet medical journal has revealed that a new genetics-based test is able to predict survival rates in lu...

New research which has been published in The Lancet medical journal has revealed that a new genetics-based test is able to predict survival rates in lung cancer patients.

Scientists from the University of California in San Francisco (UCSF) were behind the two international studies and they believe that the molecular gene test is more accurate than current lung cancer diagnostic methods.

It is now hoped the breakthrough will enable doctors to make more informed choices about treatment options.

There are also aspirations that the gene test could improve the survival chances of thousands of lung cancer patients each year.

The test works by measuring the activity of fourteen genes in cancerous tissue in an attempt to assess how aggressive the tumours will be.

One type of cancer that the gene test works particularly well with is squamous non-small cell lung cancer, often linked to tobacco smoking.

As part of the two independent clinical trials the researchers analysed tissue samples from nearly 1,500 people with early-stage lung cancer in northern California and China.

Both trials revealed that the test could accurately predict whether the odds of death within five years of surgery to remove a lung cancer were low, intermediate, or high.

Commenting on the findings, David Jablons from UCSF, said: “It's quite exciting.

“This has the potential to help hundreds of thousands of people every year survive longer.”