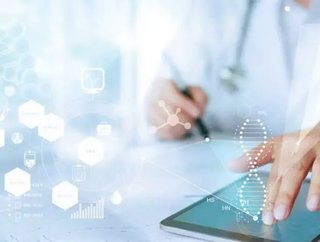 A report by EvaluateMedTech has found that the global medtech industry is expected to grow at close to 6% per year (CAGR) between 2017-2014, with global...

A report by EvaluateMedTech has found that the global medtech industry is expected to grow at close to 6% per year (CAGR) between 2017-2014, with global sales forecast to reach $595bn by 2024.

Medtronic will retain its position as the leading company by medical device revenue, with sales of close to $39bn. The company will also continue to spend the most on research and development, with expenditure forecast to reach $2.7bn in 2024, which is closely followed by the cardiology market, with sales of $14.2bn and a forecast of $73bn in sales by 2024.

Although in vitro diagnostics is forecasted to remain the largest area in medtech in 2024 with sales of up to $80bn, neurology is set to become the fastest growing device area, with a CAGR of 9.1% between 2017-2014.

Despite this, Medtronic is facing stiff competition from competitors. Johnson & Johnson is presently the company’s main competitor, gaining $26.6bn in sales in 2017. The following companies also made the list for worldwide medical sales for 2017-2024.

Research and development spend will continue to rise as the number of complex long-term conditions, amidst an ageing global population continues to reshape traditional models of care. Becton Dickinson and Edwards Lifesciences have been forecasted to increased their annual spend the most int his area, growing at a CAGR of 8.4% and 8.3% respectively, according to the report.

Additionally, Siemens Healthineers will remain a leader in diagnostic imaging, followed by Philips and General Electric.