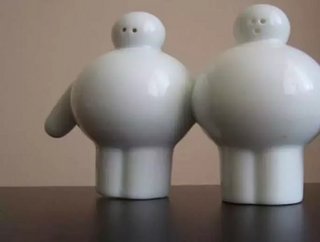 Two drugs, Phentermine and topiramate, otherwise known as Topamax, were combined together to make a new anti-obesity drug.

Six ways to beat hay fever this summer Super foods: The truth Alcohol and its calories: Lager, Ale and Cider among the most calorific beverages To read the latest edition of Exec Digital click here

Phentermine is the most widely-prescribed drug in the US for short-term weight loss, while Topamax is an anti-convulsion medication, used to treat seizure disorders and migraines. Topamaxn has already shown to contribute to weight loss in obese patients suffering from type-2 diabetes.

Recent clinical trials have found that the new drug was twice as effective as orlistat, which is also known as Xencial or Alli in some countries.

The combination of drugs was also found to have extra health benefits other than weight loss, most notably improved indications of blood pressure and sugar levels.

After 56 weeks of the study, the group taking the lowest dose of the drug had lost on average 8.1kg, while the weight-loss of the group on the high dose was on average 10.2kg. The patients that were taking the placebo drug lost only 1.4kg on average.

In terms of physical side effects, patients on the lowest dose of the tablet didn’t experience any major adverse side effects other than the occasional dry mouth or bout of constipation.

The side effects among the high-dose patients were a bit more severe and this group experienced a higher drop-out rate, due to adverse cognitive and psychiatric reactions.