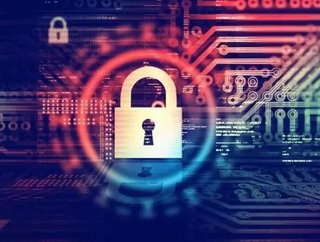 Ransomware is the single biggest threat to healthcare data security according to a recent report. This revealed that around 50 percent of data security...

Ransomware is the single biggest threat to healthcare data security according to a recent report. This revealed that around 50 percent of data security incidents from October 2015 to September 2016 stemmed from healthcare ransomware attacks.

"Our end goal is not to create fear, uncertainty and doubt or to overcomplicate the current state of the threat landscape, but to make cybersecurity interesting and inclusive for anyone facing the challenges of security attacks, not just security professionals,” NTT Security GTIC Threat Intelligence & Incident Response Vice President Steven Bullitt said in a statement.

“While there is no indication that healthcare devices have been incorporated into DDoS botnets, it may be only a matter of time before an adversary adapt an IoT malware such as Mirai, to harness the computational resources of medical devices because many lack basic access controls such as multi-factor authentication (or any authentication whatsoever),” ICIT Senior Fellow James Scott and ICIT Researcher Drew Spaniel wrote.

But it’s not all bad news for data protection in healthcare. The report also indicated that industries are improving their response plans. 32 percent of organisations had a formal incident response plan, an increase from 23 percent in previous years.