The study of genes is vital for accurate patient care 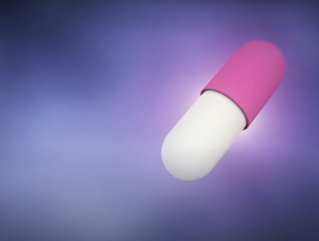 Adverse drug reactions were ranked as the fourth leading cause of death in the U.S. by the FDA in 2018, something which Dan Streetman wants to change.

Streetman worked at healthcare IT company Wolters Kluwer for nearly 15 years, where he manages a team of clinical pharmacy specialists, who are responsible for building and maintaining data with respect to drug interactions and pharmacogenomics.

“Counting myself, there's a group of six of us that write and maintain all of our content on the drug interaction and pharmacogenomic side of things”, says Streetman.

“This is one small aspect of the bigger effort to try to understand why two individuals respond differently to the same dose of the same medication, even though from all outside perspectives, those people may look exactly the same”, says Streetman. “They still may experience quite different responses to the same thing, so this is a science that tries to understand some of why that is, with the intent of hopefully being able to predict it, so that we don't have to do this by just trial and error.” 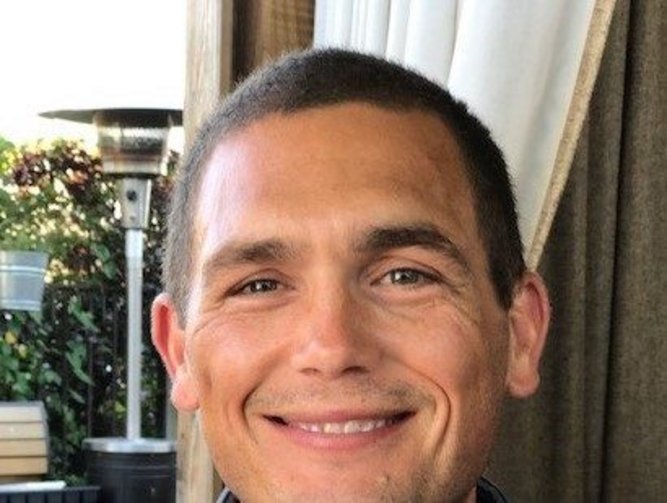 The importance of ‘pharmacogenomics’ in healthcare

“If we look at medication response, I think a lot of people would be surprised to learn that anywhere between 40% to 70% of individuals have a problem with almost any medication for any purpose - and it is a huge percentage”, says Streetman. “This is not just the one out of 100 patients we're talking about that has a problem or that the drug doesn't work. We see statistics all the time that drug related side effects are one of the leading causes of morbidity and mortality in the United States.

“When we start thinking about the role of genes, genetics, genomics in that problem, it is staggering. There are some studies that have looked and have found that virtually everybody has at least one known genetic factor that's responsible for altered responses to some medications.”

Race in the study of pharmacogenomics

The study of pharmacogenomics has a lot to do with race, yet it’s a topic some are keen to avoid.

“Over the last couple years, we have seen any issue connected to race, as something that generates a lot of strong opinions on all different sides”, explains Streetman calmly. “From the healthcare perspective, I have a hard time understanding why there's opposition to getting it right, which I think is everybody's goal.

“One day, we won’t need to rely on race - we’ll know better about why different groups respond differently to a medication that we focus on.But there are other important factors that connect to this too, whether you're talking about self-identified race or someone's ancestry.”

Self–identified race is another topic many would shy away from, but the healthcare industry cannot look away.

“My understanding of that is that it is up to the patient to identify, whether they identify with that particular population or not”, says Streetman. “I think concepts like that have become a really big deal in countries around the world where there's a lot of racial admixture. In the United States 2020 census, the proportion of people who identify as multiracial is more than 10% now. 10 years ago, that was just 2.9%. So that's more than a threefold increase in the percentage of patients who identify themselves as being multiracial. That is yet another reason why using racial terms is flawed because we can say ‘African descent’, or ‘African American’, or ‘Asian’, but if somebody has parents of different races, then where do they fit in?

“There's a drug that made a lot of headlines in the United States several years ago, the brand name is BiDil. It is a drug that's a combination of hydralazine and isosorbide, that is used for treatment of heart failure. But it made news because it was the first drug that the FDA ever approved for one specific racial group. It was only approved for patients who self-identified as being African American.

“When you're asking people to make important medical decisions, it sounds simple, but for many people, it's not.”

The use of AI in pharmacogenomics

“The promise of AI in healthcare and in pharmacogenomics, in precision medicine more broadly, is enormous”, says Streetman excitedly. “I think its exact role is still being felt-out - but I do think it has a lot of promise for pharmacogenomics in a couple of really important ways: One of the things that we suffer from now in pharmacogenomics, is that much of the information we have, much of the early studies that have been done to investigate how different genes are related to drug response, have been mostly done on a relatively small number of populations. So I think there are a lot of individual segments of the global population that have not been well represented in studies so far.”

Where AI stands to benefit pharmacogenomics, is in its ability to deal with really complex issues.

“We've seen examples in the last several years where AI based algorithms have been able to give us better predictions of appropriate drug usage and dose”, says Streetman. “A lot of the early algorithms that were used to identify doses were based on one or two genes. Data was mostly from Caucasian populations and those algorithms did reasonably well for Caucasians, but they were much less robust, much less predictive for African Americans and for other groups.

“Since then, we've been able to identify a lot of other genetic predictors and genetic factors that contribute to differences in response that are much more important for patients from African populations. I think we're starting to see some of the benefits of this pay off.”

In the next decade, Wolters Kluwer will focus on continuing to build its pharmacogenomics database.

“We've known about inheritable factors that contribute to differences in drug response for more than 50 years. For much of those early years, it was focused on what one gene describes. Now we have a much better understanding”, says Streeetman. “I think we're in a much better position now, as far as understanding all the different factors that can contribute to these differences in how people respond, than we were five years ago or 10 years ago.”