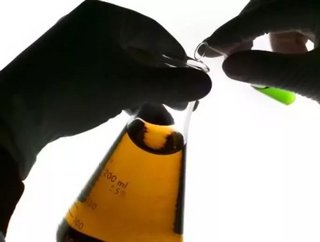 A vaccine for brain cancer, which is made from a patients own brain tumour, could extend lives by up to a year, a US trial has found. The personalised...

A vaccine for brain cancer, which is made from a patient’s own brain tumour, could extend lives by up to a year, a US trial has found.

The personalised vaccine proved to be successful when it was administered along with standard treatments for brain tumours, things such as chemotherapy, radiotherapy and surgery.

The Phase II trial, in which the revolutionary vaccine was tested on 120 patients with brain tumours, revealed it could improve survival times by up to 50 percent.

Participants are now being recruited to take part in larger-scale trial, which will test and compare the vaccine’s effectiveness against Avastin, a popular cancer drug.

To develop the vaccine, the scientists from the University of California extracted ‘heat shock’ proteins from cancerous tumours once they had been surgically removed.

Out of the 120 patients involved in the trial, the 40 or so who were given the new vaccine saw their survival time increase by, on average, several months.

And over 12 months after the trial commenced, there are a number of patients still alive after being injected with the treatment.

Encouragingly, there have been so far been minimal side effects of the vaccine.

Commenting on the findings of the investigation, Dr Andrew Parsa, who led the research, said: “These results are provocative.

“They suggest that doctors may be able to extend survival even longer by combining the vaccine with other drugs that enhance this immune response.”

Parsa and his team recently presented their findings to the American Association of Neurological Surgeon’s annual meeting in Florida.