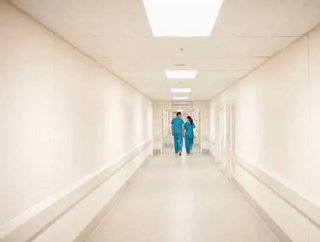 Following from CVS Health’s acquisition of Aetna for $69bn, it has now been reported that Ascension Health and Providence St Joseph Health are present...

Following from CVS Health’s acquisition of Aetna for $69bn, it has now been reported that Ascension Health and Providence St Joseph Health are presently in talks to merge and become the largest provider of hospitals in the US.

If the two non-for-profit healthcare providers were to merge, the newly formed group would encompass over 190 hospitals and medical care clinics which would span across the US, surpassing $40bn in revenue.

The providers only overlap in two states at present.

Ascension is presently the largest Catholic healthcare system in the US, with 2,500 healthcare facilities in over 20 states. Providence St Joseph currently operates 50 hospitals and 829 clinics.

However, many are raising the question as to how the merger would ultimately benefit patients. Although both are non-profits, and therefore exempted from certain taxes, healthcare costs are rising, limiting patient control and choice to a certain extent within the ongoing management of patient healthcare.

“Mega-mergers like the potential Providence-Ascension merger warrant a significant level of scrutiny and must have a transparent public process,” observed Robin Wyss, secretary-treasurer for SEIU Healthcare 1199NW.

Additionally, any potential merger could result in potential layoffs for both providers.

This is all on top of the growing uncertainties surrounding the US healthcare sector, in the midst of a growing focus on the industry by tech giants, such as Amazon and Apple. Amazon has obtained a number of pharmaceutical licenses to operate in certain US states, which will further disrupt traditional healthcare processes.