Ketamine warning as popularity of the drug surges 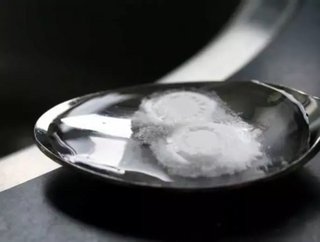 A new study has found that ketamine, a horse tranquiliser drug, is the fourth most popular drug taken by clubbers. Health experts are now warning that...

A new study has found that ketamine, a horse tranquiliser drug, is the fourth most popular drug taken by clubbers.

Health experts are now warning that users of the drug, which is illegal for human consumption, need to be aware of the serious health implications that it carries.

Ketamine can be a highly addictive drug and experts say it can cause immense physical and psychological damage.

The authors of a report that looked at the use of ketamine cited a study which found out of 30 people who had taken the drug, two had died as a result.

Meanwhile, another study noted by the authors found one in eight ketamine users had some sort of accident after taking the substance.

The scientists behind the review, which was carried out by the Independent Scientific Committee on Drugs, have also claimed the drug’s Class C status covers up its health dangers.

According to researchers, the classification of ketamine in 2006 has been unsuccessful in deterring people from taking the drug, which has been highlighted by its recent surge in popularity.

It is thought the average price for one gram of ketamine will now cost about £20, falling from a previouslt estimated price of around £30.

Professor Val Curran, one of the authors of the report, said: “It is vital that ketamine users and professionals have access to accurate information on ketamine use to reduce its potential harms.”