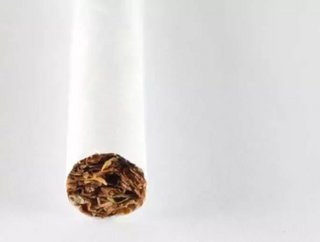 Cigarette vending machines will be banned from all public areas of pubs, clubs, bars and restaurants under a new law which comes into play on Saturday...

Cigarette vending machines will be banned from all public areas of pubs, clubs, bars and restaurants under a new law which comes into play on Saturday.

The move from the Department of Health (DoH) is a bid to stop underage smoking in the UK, as it is estimated 46,000 children aged between 11 and 15 years old use the machines to buy tobacco.

However, pubs will still be able to sell cigarettes and tobacco from behind the bar after carrying out proof of age checks.

The Government has been praised for the move, which some health campaigners described as “brave.”

The ban was planned and approved in 2009 and Gillian Merron, the Health Minister at the time, said: “The tobacco industry constantly recruits young people to replace those who give up smoking or die each year.”

The ban was the brainchild of Ian McCartney, a former Labour minister, who described cigarette vending machines as an “outrageous loophole in our country's safeguards' against tobacco.”

A fine of £2,500 has been introduced and any establishments that do not adhere to the new rules will have to pay the fee.

A company that owns approximately 20,000 cigarette machines, Sinclair Collis, protested against the ban,  arguing 550 jobs could lost and an industry worth £400 million would be lost.

It also criticised the government in the UK and DoH for not doing more to test technology solutions that would be able to implement age restrictions on the vending machines.