Top 10 health benefits of a vegan diet, from weight to mood 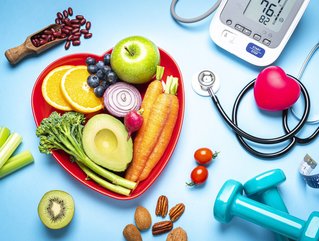 A vegan diet, free from meat & dairy, has health benefits from reducing climate anxiety to losing weight & lowering the risk of heart disease

Up until recently in human history, there was one thing the world could agree on: eating meat. For sustenance, for pleasure, for tradition, a carnivorous diet had worked its way into almost every human culture, from sushi in Japan, to steak in Argentina, walrus meat in Alaska and Māori fish salad in New Zealand.

Yet over the past 100 years, the human population has grown from 2.5bn in 1950 to 8bn in 2022. Food production has raced to keep up with it - and failed. According to the UN, 25,000 people die from hunger every day, that’s 9mn annually, while 4.7m die from obesity. These are clear signs that the present food chain is unsustainable.

A vegan diet, excluding meat and dairy, might hold the answer.

If fewer animals are used for the production of food, the land they graze on can be used to grow fruit, vegetables and crops, to feed more people.

Also, the meat and dairy industries account for 14.5% of global greenhouse gas emissions, while the impact of plant-based foods is much lower.

But a vegan diet isn’t just good for the planet, it has a range of health benefits - from supporting kidney health to minimising the risk of diabetes complications.

Yet the subject remains a contentious one and is likely to raise a number of strongly held opinions from family members at seasonal gatherings. This is not helped by an increase in vegan protests, from Egypt to Edinburgh, bringing the diet to the attention of social media, where protestors are widely mocked.

Regardless of animal welfare, cultural traditions and global populations, there are objective benefits to a diet free from meat and dairy products, here is a list of the Top 10.

Meat is sometimes converted into fat - not energy - and is stored on the body. Plant-based protein however includes a lot of fibre, which helps digestion. 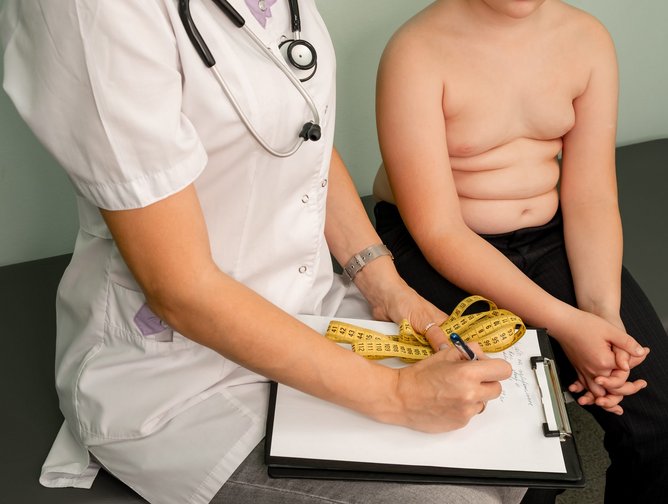 Cholesterol is a waxy substance made by the liver which builds cell membranes and makes hormones. The human body creates enough, but diets can add more cholesterol than we need, which clogs blood vessels.

A study from the University of Toronto showed that a plant-based diet lowers cholesterol, with superfoods such as oats, beans, wheat bran and almonds leading the way. 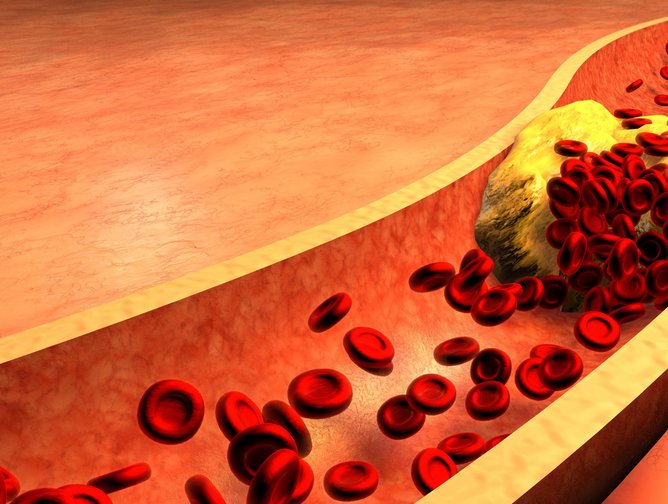 Diabetes is a disease which occurs when the blood glucose (or blood sugar) is too high. For those with diabetes, a vegan diet can help to manage blood sugar. As dairy is high in fat and carbohydrates, it can cause problems for people with diabetes.

Research also shows that a vegan diet can help those with type 2 diabetes control their glucose levels more easily. 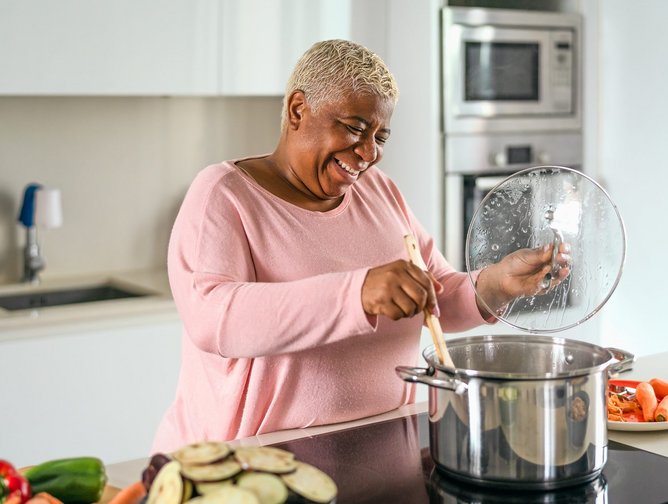 For those suffering with kidney disease, acid can build up in the blood, which makes kidney disease even worse. Research has shown that consuming less meat and dairy lowers the acid load and leads to far less stress on the kidneys.

Over 50% of people with kidney disease also develop heart disease (see lower down on this list) and a healthy vegan diet can reduce this risk. 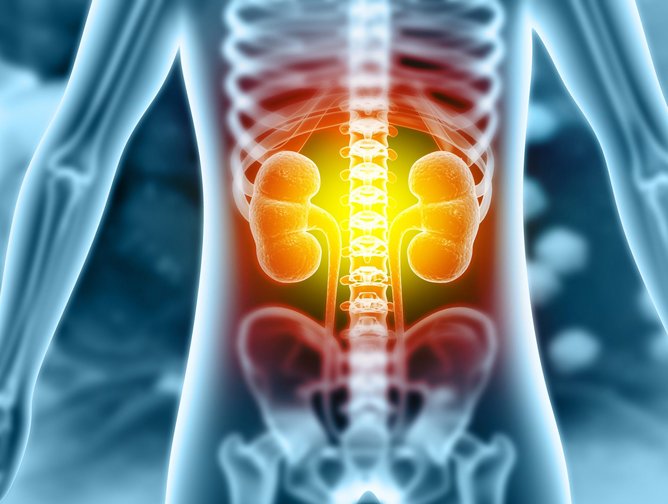 Research from a study published in the American Journal of Lifestyle Medicine, suggested that moving to a vegan diet would help to minimise the pain and reduce inflammation from rheumatoid arthritis.

44 adults with rheumatoid arthritis were studied over one month and by the end there was a 53% drop in pain and inflammation.

However, a slow adoption of the vegan diet was encouraged, starting with the removal of processed meat. 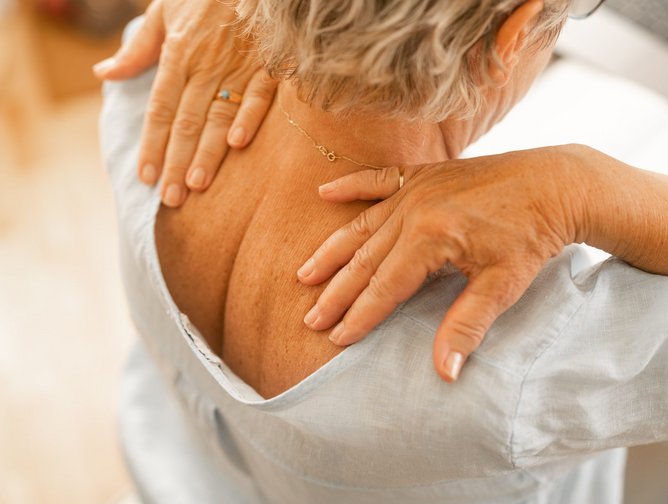 Hormones are unavoidable and are behind a lot of skin issues for many people. However, dairy can make skin conditions worse.

Dairy products contain casein and whey protein, the consumption of which increases hormone levels and the production of sebum, the oil made by your skin, which in turn encourages the development of acne.

Vegan actor Woody Harrelson credited the diet for clearing up his skin.

“I was about 24 years old and I had tonnes of acne and mucus. I met some random girl on a bus who told me to quit dairy and all those symptoms would go away three days later. By God she was right.” 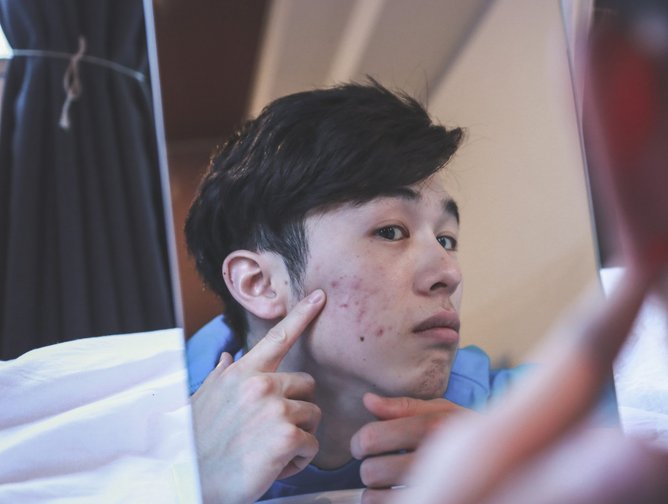 According to a survey by the University of Bath, rates of climate anxiety are rising, especially in young people. Nearly 60% when questioned said that they felt "very worried” about climate change.

If you’re concerned about climate change, moving towards a vegan diet will help you to reduce your own impact - but not eliminate it. Fruit and vegetables are exported across the world, so instead, only shop for seasonally grown produce. 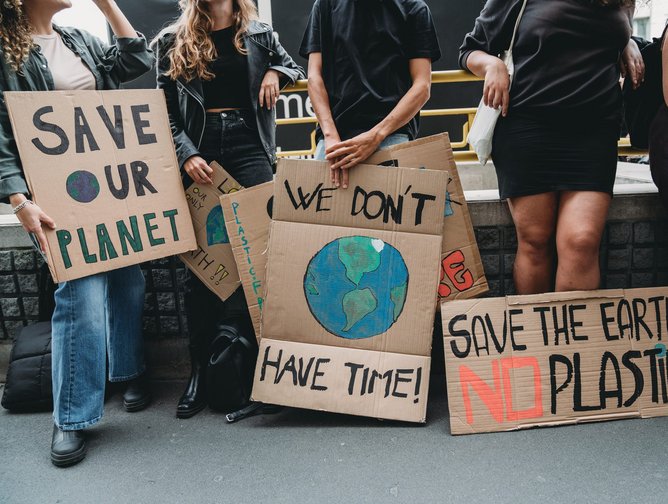 Providing vegans still eat a balanced diet and get plant sources of protein, B12 and omega 3, the vegan diet delivers a huge energy boost.

Plant based foods provide a multitude of vitamins and nutrients that help increase brain function and keep energy levels high. 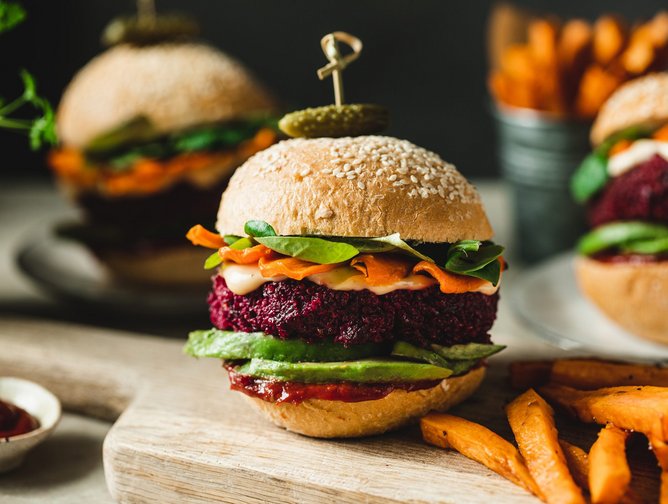 With the amount of celebrities endorsing the vegan lifestyle, the diet is associated with luxury. But research shows that the vegan diet can reduce food bills by up to 40%, as fruit,  vegetables and legumes (such as beans, peas and lentils) are cheaper to produce than meat - which is rising in price. 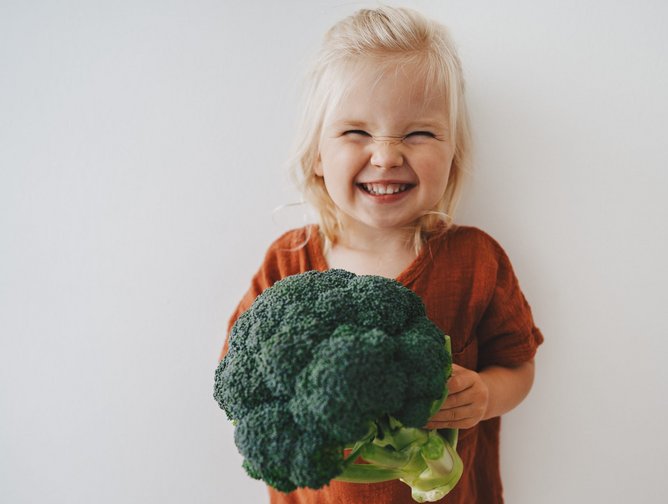 Heart disease is the leading cause of death for adults in the USA. A build-up of fat in the blood vessels which lead to the heart, is most often caused by an unhealthy diet and can be treated by living a healthy (but still tasty) lifestyle.

A vegan diet is what helped Clerks director Kevin Smith after he suffered a heart attack in 2018 (heart disease leads to heart attacks).

“I started sweating buckets and my chest felt heavy, turns out I had a massive heart attack,” Smith said. In his recovery, Smith’s doctors encouraged him to ditch animal products in order to lose his excess weight. In nine days, Smith dropped 7kg.

As Smith did, always talk to your doctor before making a change to your diet. 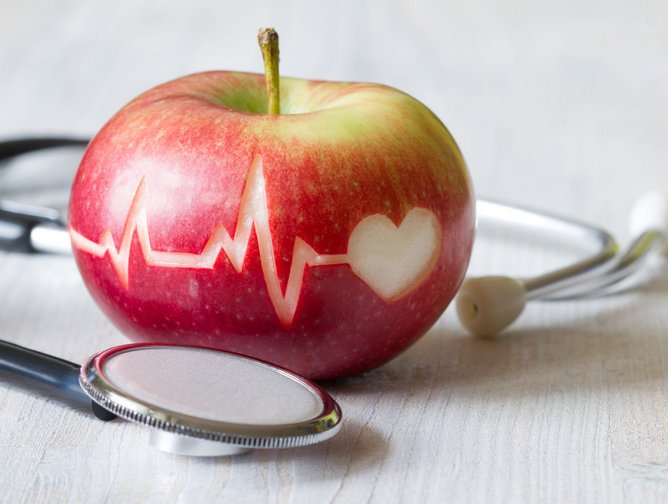