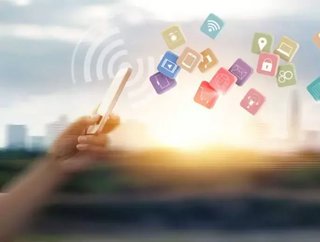 A report by Ogilvy Healthworld and data specialists Pulsar has highlighted how the pharmaceutical landscape continues to transform in alignment with the...

A report by Ogilvy Healthworld and data specialists Pulsar has highlighted how the pharmaceutical landscape continues to transform in alignment with the growth of social media and continued consumer engagement.

Whilst all usage of social media channels by pharma companies have decreased since 2016, the use of YouTube across the industry has risen by 8%, reflecting changing consumer tastes from content which is linear, to the growing popularity of digital, visual content.

The number of followers across the majority of platforms also grew, with the use of Facebook within both the corporate and consumer space remaining constant throughout the year.

Finding an increased use of visual content, Instagram is slowly creeping up behind Facebook and is becoming a favoured consumer engagement platform of choice. Pharmaceutical companies received up to 190 average number of engagements per post, a significant increase from previous years.

Additionally, Novo Nordisk has taken the lead in company engagement and activity across its platforms with a 13% rise, with Johnson & Johnson and Novartis following swiftly behind with regards to the consumer engagement, receiving a 111% and 77% rise over the last 12 months alone.

In stark contrast, Takeda, Gilead, Sanofi, Amgen and AstraZeneca were named as some of the pharmaceutical companies with the lowest number of posts and social engagement across all digital platforms.