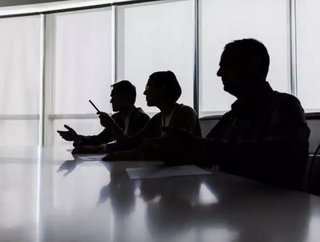 India is looking to disregard the purchase of Gland Pharma Ltd by Chinese pharmaceutical company Shanghai Fosun Pharmaceutical Group. Although it would...

India is looking to disregard the purchase of Gland Pharma Ltd by Chinese pharmaceutical company Shanghai Fosun Pharmaceutical Group. Although it would become the largest financial acquisition India would have seen by a Chinese company to date, reaching $1.3 billion the potential acquisition has caused increased concerns.

Gland Pharma was established back in 1978 in Hyderabad to manufacture and market Heparin for the domestic market. However, it has now become a key global player in the pharma market, with a presence in five continents. With its manufacturing facilities are globally approved, the company wa also the first liquid injectable facility in India to become approved by the US Food and Drug Administration, entering the country successfully in 2007.

Although China has gone through the necessary processes to obtain the approval of the Competition Commission of India (CCI) and India’s Foreign Investment Promotion Board, these concerns have now led The Cabinet Committee on Economic Affairs seeking to block the deal, according to recent reports.

The company’s complex purchase of an 86% of Gland Pharma is a result of the simmering tensions between the two countries, which has been a long-standing issue since the early 1960s.

The news has led to a fall in Fosun Pharma’s shares by 1.8%, and will heavily thwart the company’s plans to undertake the manufacturing of pharmaceutical products, which could be distributed within the US.

Abhijit Joshi, a mergers and acquisitions lawyer and managing partner at Veritas Legal in Mumbai, informed The Washington Post: “This is almost like a sanction. Rejecting a deal like this is almost like sending a signal to say, ‘no Chinese business,’ which means there could be a retaliatory action, trade wise, by China.”