Slump in drug approvals and medicine R&D spend in 2010 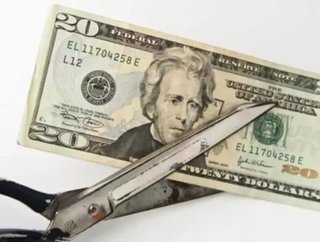 A global productivity crisis has hit the pharmaceutical industry, according to a new study. It has emerged that the number of new medicines that receiv...

A global productivity crisis has hit the pharmaceutical industry, according to a new study.

It has emerged that the number of new medicines that received approval during the year of 2010 fell sharply in comparison to 2008 and 2009.

Meanwhile, financial spending on research and development (R&D) also decreased in 2010 by almost three percent; falling from 2009’s figure of US$70 billion to $68 billion.

Experts are now fearful that the rate of decline in the drug industry will accelerate during 2011.

The data was released by Thomson Reuters and Hans Poulsen, the head of life sciences at the organisation, told the media: “For the first time, drug companies are reducing costs in their R&D organisations and I believe we will see that trend continue.”

The world’s largest drug manufacturer Pfzier has made the most drastic changes in the industry and is planning to cut its R&D budget by about 25 percent over the next two years.

2010 saw the lowest number of drug approvals made in a decade by large pharmaceutical companies, with a record majority coming from mid-sized companies.

There are also a number of ‘blockbuster’ drugs that will come off their patent status within the next two years which will add to the losses, as revenue will be required to find replacements.

Additionally, the number of drug development projects that were discarded during expensive clinical trials more than doubled; from 26 in 2005-2007 to 55 in 2008-2010.

However, the findings did show that there had been an increase in spending on the R&D of cancer drugs which accounted for 26 percent of all R&D expenditure last year.