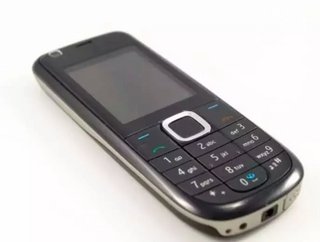 Text messages have proved to be a cheap and effective way of improving malaria care in African countries. In the first study of its kind, daily text me...

Text messages have proved to be a cheap and effective way of improving malaria care in African countries.

Researchers behind the project say text messages are a cost effective way of improving malaria care and the method would be easy to roll out across the whole of Africa as the use of mobile phones is rapidly increasing in developing countries.

It is estimated that in Kenya alone, where the study was carried out, 86 percent of the population have access to a cell phone and there are 22 million subscribers to phone networks.

There has been concern over the success of malaria treatments in Africa because of low patient adherence rates to prescriptions.

Health workers therefore play a key role in administering malaria medications to sufferers; however other research found even their compliance to treatment guidelines is minimal.

As part of the study, text messages were sent to 119 health workers in Kenya for a period of six months at a rate of twice a day.

The health workers received advice and guidance on how to administer the anti-malarial medication of artemether-lumefantrine (AL).

An example of the messages sent is: “advise mother to finish all AL doses over three days even if the child feels better after two doses.”

When the study began only 20.5 percent of children were being treated correctly, but after health workers received the text messages this increased to 49.6 percent.

The cost of sending text message to one health worker for six months has been estimated at US$2.6 (£1.59).

Professor Bob Snow, who led the research, said: “The role of the mobile phone in improving health providers' performance, health service management and patient adherence to new medicines across much of Africa has a huge potential.”

“The simplicity and low cost of text messaging means that widespread implementation of an intervention that uses this technology can be done quickly and successfully,” he added.