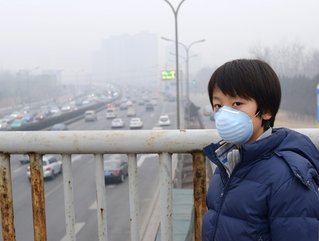 This month, the world reached a grim new milestone: COVID-19 has claimed 6 million lives across the globe since 2019 - although we may never know the true total.

Yet every year, air pollution kills an estimated 4 million people. With a new focus on respirology care due to the pandemic, many scientists and healthcare experts want to highlight how the world can keep breathing. 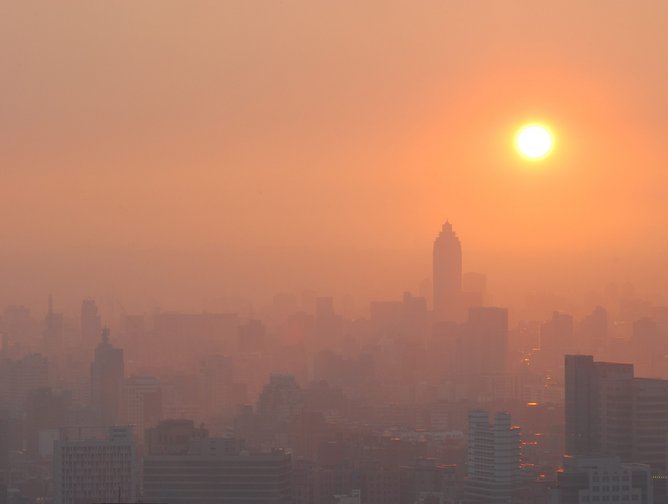 The health effects of air pollution

Call for cities to protect vulnerable communities from air pollution

Last year, the World Health Organisation (WHO) announced higher standards on the levels of NO2 (Nitrogen Dioxide) and PM10 - that is, Particulate Matter with inhalable particles of ten micrometres in diameter.

Exposure to PM10 for a long period of time can cause:

Sources of such particles can be man-made, such as exhaust fumes and polluting industries. They can also be from natural sources, including pollen, sea salt and desert dust storms.

Lower-income families can be worse affected - as exposure to PM10 can also originate from untreated mould, smoke from wildfire or burning, as well as dust and dirt from roads, landfill sites and agricultural locations.

For Gnat, the solution must be for cities across the world to use the impact of COVID-19 and invest in understanding air pollution to support vulnerable communities.

“Although the number of countries and cities where air quality is monitored continuously is increasing, there is still a lack of such information in a great number of vulnerable sites,” continued Gnat. “By knowing the exact pollution situation in their surroundings, local governments are able to take appropriate steps to improve air quality, and then monitor the effectiveness of the actions taken.”