Top 10 EHRs According to Physicians 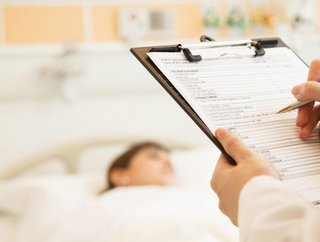 Medscape Medical News recently surveyed 18,575 physicians across 25 specialties and compiled their thoughts on the most current electronic health rec...

Medscape Medical News recently surveyed 18,575 physicians across 25 specialties and compiled their thoughts on the most current electronic health records (EHRs). Amongst answering questions about their use of an EHR and describing how it affects practice operations and patient encounters, survey participants were also asked to rate their EHRs by several key criteria: ease of use, vendor support, connectivity and usefulness.

More than half of the respondents (56 percent) using an EHR are part of a hospital or health system network using their institution’s EHR, while 39 percent of physicians are in independent practice using their own EHR.

This can be attributed to the fact that many doctors are leaving the financial headaches of private practice to become salaried hospital employees and those who do run such practices are nearing retirement.

In Medscape’s 2014 EHR Report, 83 percent of physicians surveyed say they are now using an EHR. With the inclusion of the four percent who are currently installing or implementing an EHR and the six percent who plan to purchase or start using an EHR within the next two years, this brings the EHR market penetration to over 90 percent in the near future.

With that in mind, on a scale of 1 to 5 (with 5 being the highest form of excellence) here are the Top 10 EHRs being used by physicians today.

The highest rated EHR, with a score of 3.9, is the Veterans Administration EHR: VA-CPRS. It is regarded as one of the best overall by physician respondents.

Practice Fusion and Amazing Charts tied for second in the ratings for overall user satisfaction and also appear popular with respondents in hospitals and health systems using their entity’s EHR.

Amazing Charts, which is used primarily in smaller practices, was rated most highly for overall ease of use.

MEDENT earned a ranking of 3.5, tying for third with e-MDs.

athenahealth’s cloud-based services help more than 52,000 providers get paid faster for the care they deliver.

Epic is one of the most widely used EHRs, with its focus on hospitals, health systems and large physician practices.

Since its inception in 1997, Nextech has accumulated a worldwide client base of more than 7,000 physicians in plastic surgery, dermatology and ophthalmology. 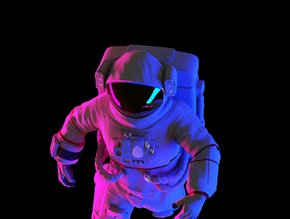