Global tech company ABB has installed a smart automation system in a block of apartments in Queensland, Australia, that is helping people with multiple sclerosis lead independent lives.

The system is enabling 18 residents affected by multiple sclerosis (MS) and other neurological conditions to have greater independence and control in their everyday lives.

MS can cause tiredness, vision problems,  difficulty with walking or balance, and in some cases disability. It occurs when the immune system mistakenly attacks the brain and nerves. With no cure yet, it is not clear what causes it.

Many of the residents now living at the apartments have moved here from assisted living facilities, and the new smart assistance technology has been life changing.

“One resident said she’d never been able to invite a friend over and open the front door for them, because she’d never had a front door" explains Jillian Paull, MS Queensland’s Executive General Manager of Services & Operations. "Now, she has privacy and can tap her tablet to open her front door whenever she’d like.”

Each resident has a tablet with a touchscreen configured to suit them, allowing them to do things like operate hoists so they can get up, manipulate beds to suit their position, operate electrical appliances, and even change TV channels and adjust lighting.

They can also speak to friends and other visitors through the intercom, invite them in, give them access to the lift, and open their own front door – all through the tablet controls.

“It’s the little things that people who don’t live with a neurological condition would take for granted, but it means so much to our residents that this technology empowers them to actively control their home environment" Paull says.

Springfield Apartments are set within a precinct that includes a hospital, healthcare facilities, a hotel and childcare, so that visitors can stay for longer periods of time. The apartments were built as part of the Best Life Project, which aims to tackle the current disability housing crisis in Queensland. Through this programme, Specialised Disability Accommodation (SDA) is being created, with round-the-clock support services onsite.

“We wanted to build accommodation that gives people choice and independence, to be able to live their best possible life" Paull explains. "Having a home substantially increases and enhances people’s quality of life and for those living with a disability it makes a huge difference.”

ABB's i-bus KNX Building Automation System is wired into all electrical devices and power points in each of the 18 apartments. The system also integrates circuit monitoring to measure loads, faults and electricity consumption in case of changes that would suggest a resident is having difficulties. When the system detects large changes in electricity consumption, it activates an alarm that alerts onsite support staff.

There are also movement sensors that detect whether people have left a room, opened a window, or adjusted lighting and air-conditioning. This optimises energy efficiency and reduces consumption.

Christian Schiemann, Market Development Manager for Building Automation in Australia and New Zealand, says that they wanted to make sure that the project was sustainable. "ABB iBus KNX can deliver up to a 60% reduction in home-based electricity use, depending on the number of functions and applications that are connected" he says.

The flexibility of the system to adjust air conditioning and light is also important, as people with MS can be sensitive to bright light and easily affected by temperature changes. The system can be programmed to calibrate each resident’s environment (such as blinds, HVAC, dimmers on lighting) to automatically meet their preferences.

ABB bid for the project in tandem with channel partner Roy Baharal, Managing Director of SyncWise, a smart-buildings solutions provider that specialises in KNX technologies. The company has a vast knowledge and experience with designing a tailored KNX solution for assistive living, and provides ongoing service to the tenants.

KNX is a global standard which defines the communication between electrical products, but not the technology itself. “It’s not a proprietary system that will be obsolete in a number of years" Baharal explains. "There’s always development around KNX because it is the standard and many companies want to be part of this technology."

“In the assisted-living space — from which some capabilities are likely to be integrated into everybody’s homes in future — new KNX-based products are constantly emerging and they’ll be compatible with the ABB i-Bus infrastructure that makes up the electrical nervous system of Springfield apartments.”

Baharal believes the technology is fit for the future and will be adaptable to the changing needs of residents. “That’s the beauty of it, that we don’t know what technology will come in five years’ time, but if we use KNX, the standard protocol, we will be able to implement and integrate it.”

A quality-of-life indicator carried out as part of a survey conducted by MS Queensland six months after residents moved into their apartments, showed on average a large improvement. As the ageing population of Australia grows, and they seek to remain independent, ABB expects the demand for automated assisted living to increase.

VitalityHealth: Telehealth in a digitised world 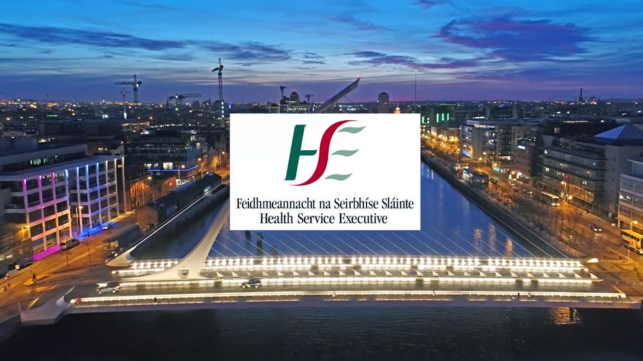 Ireland: Healthcare in the comfort of your home 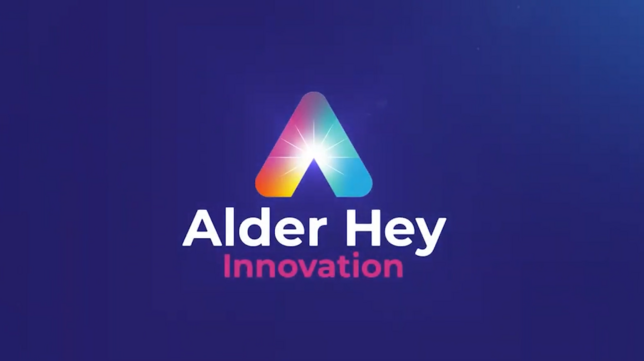 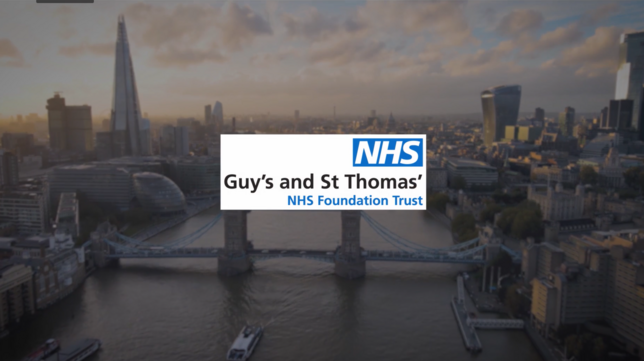