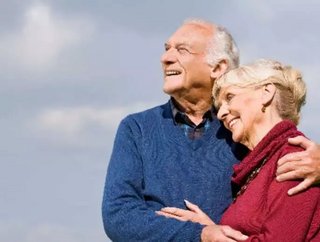 UK Prime Minister David Cameron has announced today that customer service staff will be trained to deal with customers that are suffering from dementia...

UK Prime Minister David Cameron has announced today that customer service staff will be trained to deal with customers that are suffering from dementia.

He made the announcement as part of National Dementia Week, and said he wants the UK society to combat the illness by working together as a team.

Three major private companies – Tesco, Lloyds Group and E.ON – have signed up to the campaign, which will see employees undertake online training.

The training programme is being developed by the Department of Health (DoH) in the UK, but it has primarily been designed for care home and medical staff.

However, ministers believe customer service staff – like those employed by banks, retail stores and transport service providers – would benefit from the basic elements of the training.

They feel it would help such employees to recognise when someone has dementia, and advise them on how to respond to them.

“Dementia is a terrible, heartbreaking disease – and tackling it is a personal priority of mine,” Cameron said.

“Two months ago I promised that we’d lead an all-out, national fight-back against dementia – and it’s happening.

Earlier this year, in March, Cameron announced that the UK was going to double the amount of money it invests in dementia research, in an attempt to make the region a world-leader in the field.

“That’s why we are connecting thousands of socially engaged young graduates from National Citizen Service with opportunities to make a difference with old people in their community.

“I’m delighted to see the progress being made here. Already 20 big organisations like Lloyds Group, Tesco and E.ON have signed up to become more dementia friendly – and over the coming months I want to see many more follow suit.”