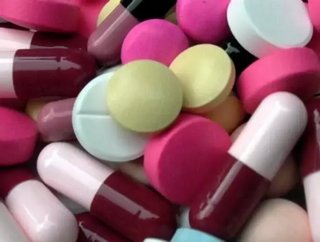 The Chelsea and Westminster Hospital in West London has opened the first ever clinic which offers support to those suffering from &lsquo;club drug addi...

The Chelsea and Westminster Hospital in West London has opened the first ever clinic which offers support to those suffering from ‘club drug’ addiction.

Doctors and health experts say the clinic has opened because there is an increasing demand for a service that supports users and addicts of legal highs and other popular ‘designer’ drugs such as ecstasy, ketamine and mephedrone.

The aptly named Club Drug Clinic, will be funded by the NHS facility for the next two years and will be run by trained drug workers, doctors, nurses, HIV support workers and physiologists.

As well as its addiction services and treatments, the clinic will also act as a research centre, investigating newly emerging drugs and their potential health effects.

Dr Owen Bowden-Jones, the founder of the Club Drug Clinic, said: “Patterns of drug use in the UK are changing and over the last two or three years we have continued to see an increase in the use of club drugs.

“There are new drugs emerging all the time, particularly a group of substances known as 'legal highs'.

He added: “The health risks associated with excessive use of club drugs are underestimated by many people and little is known about the potential problems of the newer drugs.

“Existing drug services in the UK primarily focus on problematic alcohol, heroin and crack cocaine use.

“Many people experiencing club drug problems do not see current treatment services as well equipped to help them. As a result they do not seek treatment.”

A pilot scheme has meant the Club Drug Clinic has already been operational for five months, during which 70 patients were referred to use its services.

Under its existing operating capacity, the clinic can take on nine new patients each day.