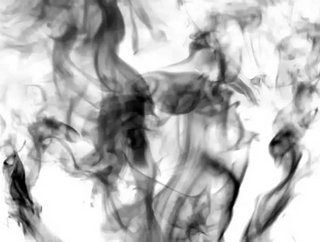 Results of a US study have suggested that exposure to second hand tobacco smoke can double the risk of hearing loss in teenagers. Young ears proved to...

Results of a US study have suggested that exposure to second hand tobacco smoke can double the risk of hearing loss in teenagers.

Young ears proved to be particularly sensitive to passive smoking, which has already been linked to infections in the middle ear.

The investigation found that some cases of hearing loss that had been caused by second hand smoke were so severe the sufferer had difficulty in understanding speech.

Although it is unclear as to precisely how exposure to passive smoke can cause hearing loss, it is thought greater exposure causes more damage.

Over 1,500 American adolescents aged 12-19 were tested as part of the study and 800 participants had been exposed to second hand smoke.

Forty percent of those 800 teenagers were found to have detectable hearing problems, although about 80 percent did not realise their hearing had been damaged.

In the participants who had not had any exposure to second hand smoke, only 25 percent were found to have hearing difficulties.

The results of the study were published in the Archives of Otolaryngol – Head and Neck Surgery, by the researchers from the New York University School of Medicine.

“We need to evaluate how we deal with smoking in public places and at home, as well as how often and when we screen children for hearing loss,” said Professor Anil Lalwani, the lead researcher.

Fellow researcher, Dr Michael Weitzman, added: “It's the type of hearing loss that usually tends to occur as one gets older, or among children born with congenital smoke.”