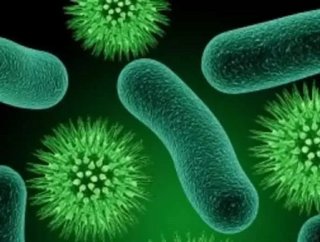 Scientists in Singapore have engineered a &lsquo;suicide bomber strain of bacteria which has the ability to destroy a common but deadly hospital superb...

Scientists in Singapore have engineered a ‘suicide bomber’ strain of bacteria which has the ability to destroy a common but deadly hospital superbug.

The researchers have taken a strain of E.Coli which is commonly present in the human gut and empowered it to recognise and kill the Pseudomonas aeruginosa bacteria.

Upon recognising the superbug the newly engineered bacteria produces a fatal toxin, before exploding to cover the entire area in the chemical.

It is thought this is the first time a study has used synthetic biology to tackle an infectious diseases.

Lab tests of the bacteria found it destroyed 99 percent of targets and it is now hoped it could be used to tackle drug-resistant superbugs and infections.

The superbug can be fatal as it causes infections in any bodily tissues that it can attach itself too, including the lungs, guts and the bladder.

The results of the research have been published in the Molecular Systems Biology journal.